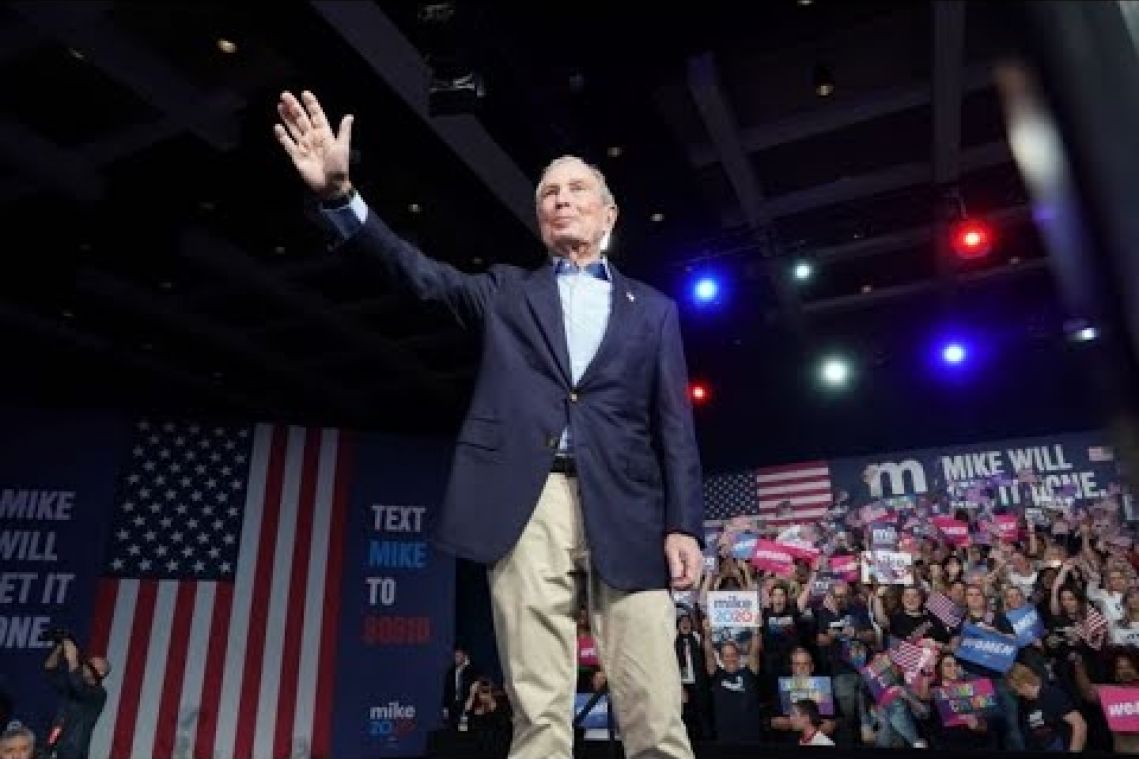 Bloomberg said in a New York speech that after the results of the Super Tuesday voting, he no longer had a viable path to the nomination and didn’t want to hurt the party’s chances.