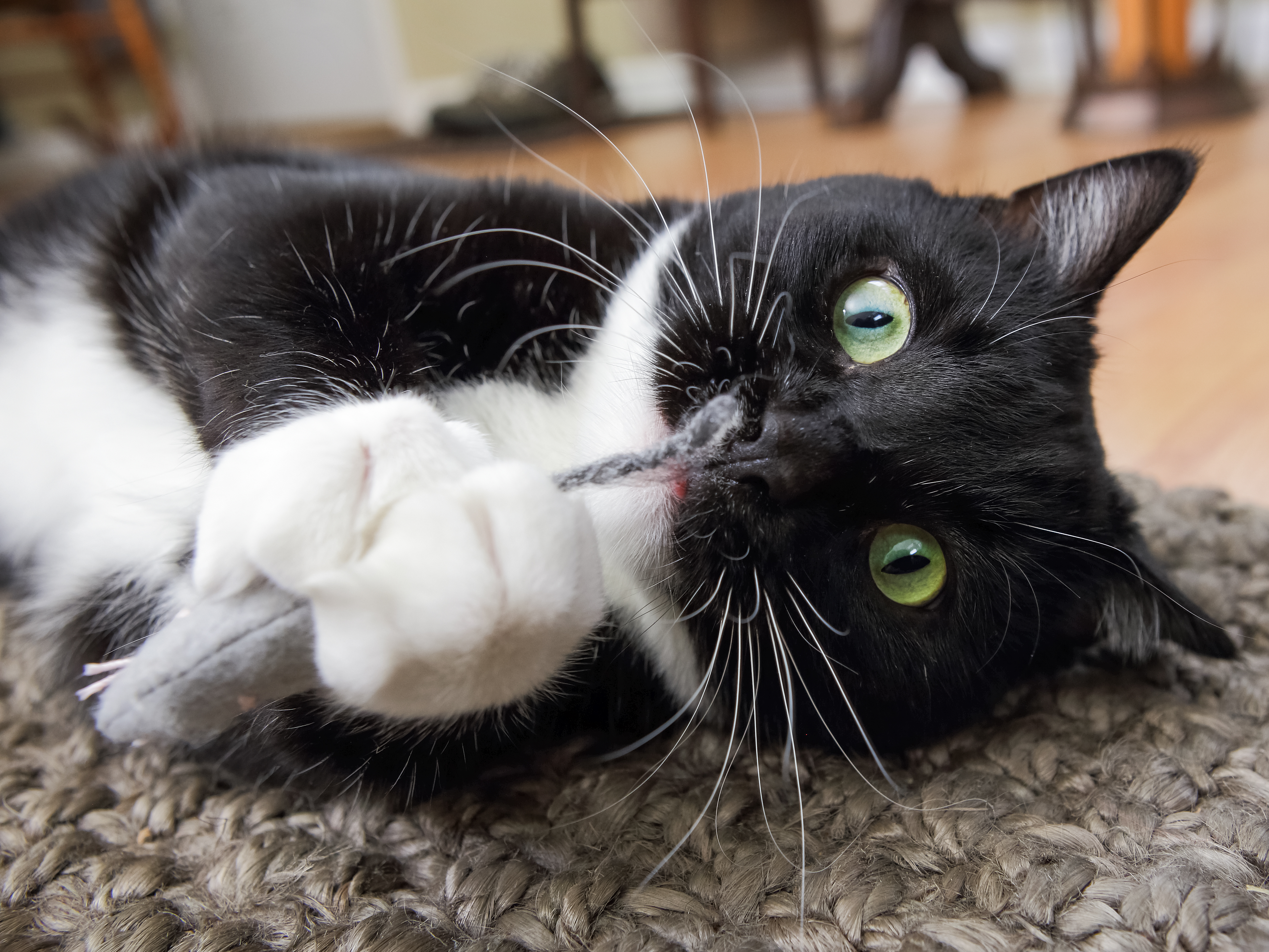 Insider asked veterinarians some common questions people have about cats.

It’s possible to train a cat to use a toilet, though there are many drawbacks to doing so.

Whether you own a cat or not, there are probably a few things you’ve always wondered about them.

And so, Insider spoke with veterinarians to get answers to a few common cat questions that you might have.

Are cats really drawn to people who are allergic to them?

Cats can’t actually tell if someone’s allergic to them.