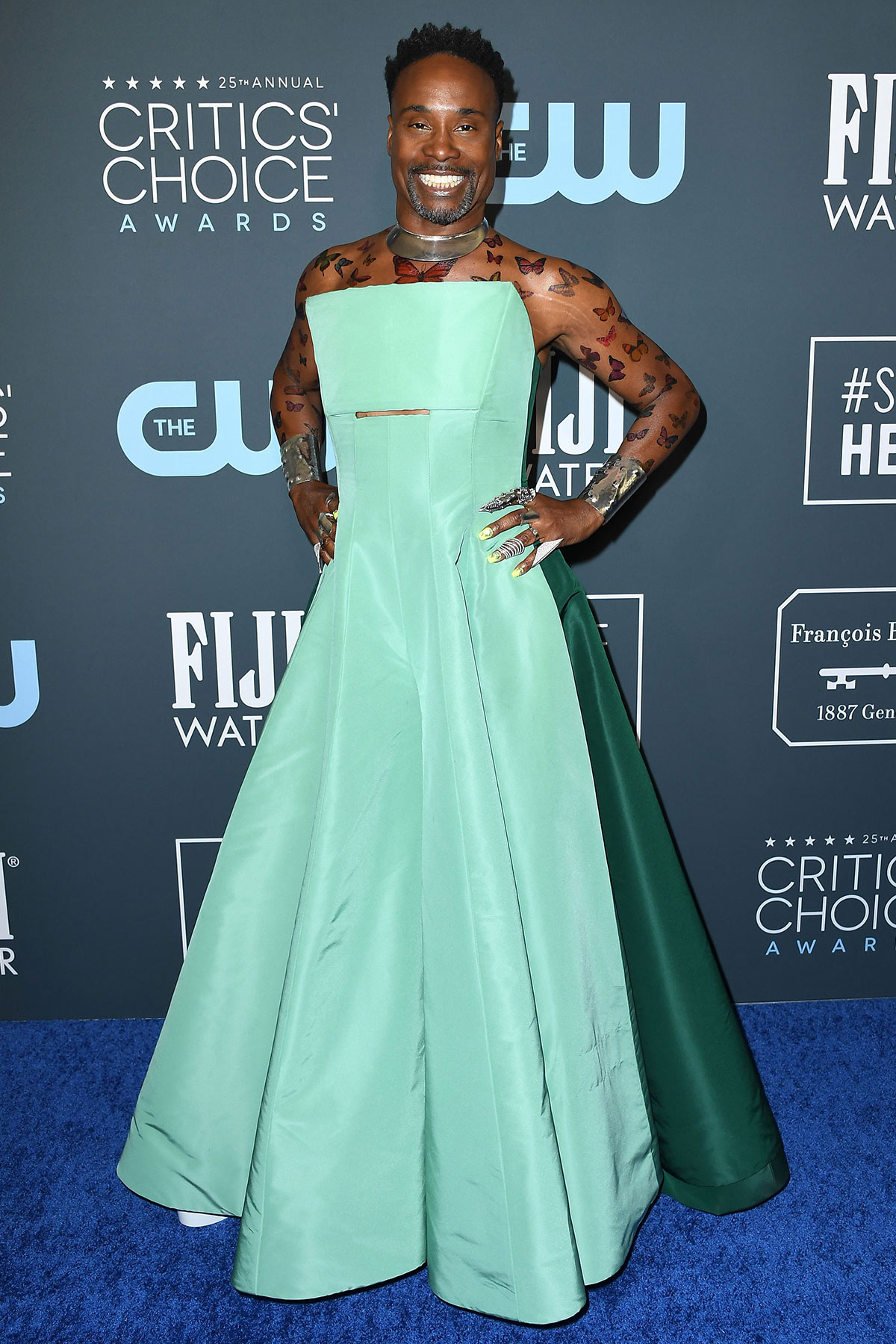 Billy Porter‘s take on the Fairy Godmother in the upcoming Cinderella re-imagining will be gender inclusive.

During a recent interview with CBS News, the Pose star, 50, revealed his portrayal will be “genderless.” Porter has been cast to star as the character alongside singer Camila Cabello, who is making her big screen debut as the titular character.