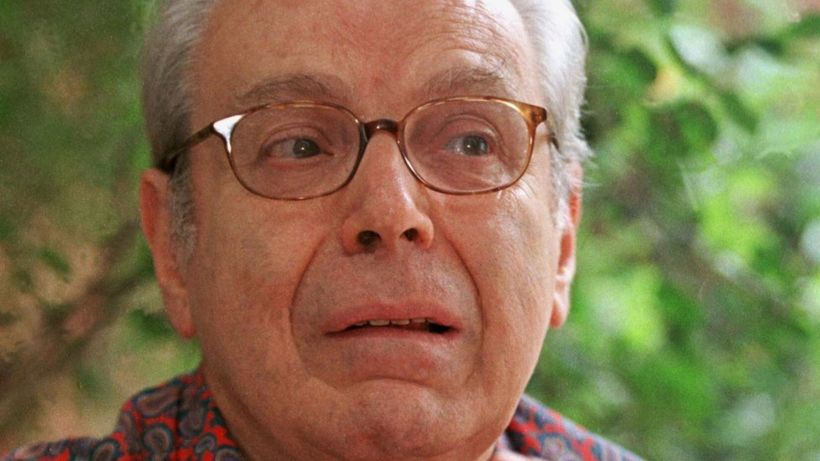 During his two terms as UN Secretary General, he brokered peace agreements in Latin America, Africa, Asia and the Middle East.

A key achievement was negotiating a ceasefire between Iran and Iraq in 1988 after eight years of conflict.

António Guterres, the current UN Secretary General, said in a statement that he was "profoundly saddened" by the news.

"He was an accomplished statesman, a committed diplomat and a personal inspiration who left a profound impact on the United Nations and our world," Mr Guterres added.

In a tweet, Peru's President Martín Vizcarra called Mr Pérez de Cuéllar "a full-hearted democrat who dedicated his entire life to work to enlarge our country".

Mr Pérez de Cuéllar studied law at the Catholic University of Lima before embarking on a diplomatic career with Peru's foreign ministry.

He served in embassies across Europe and Latin America, and joined Peru's delegation to the first UN General Assembly in 1946.