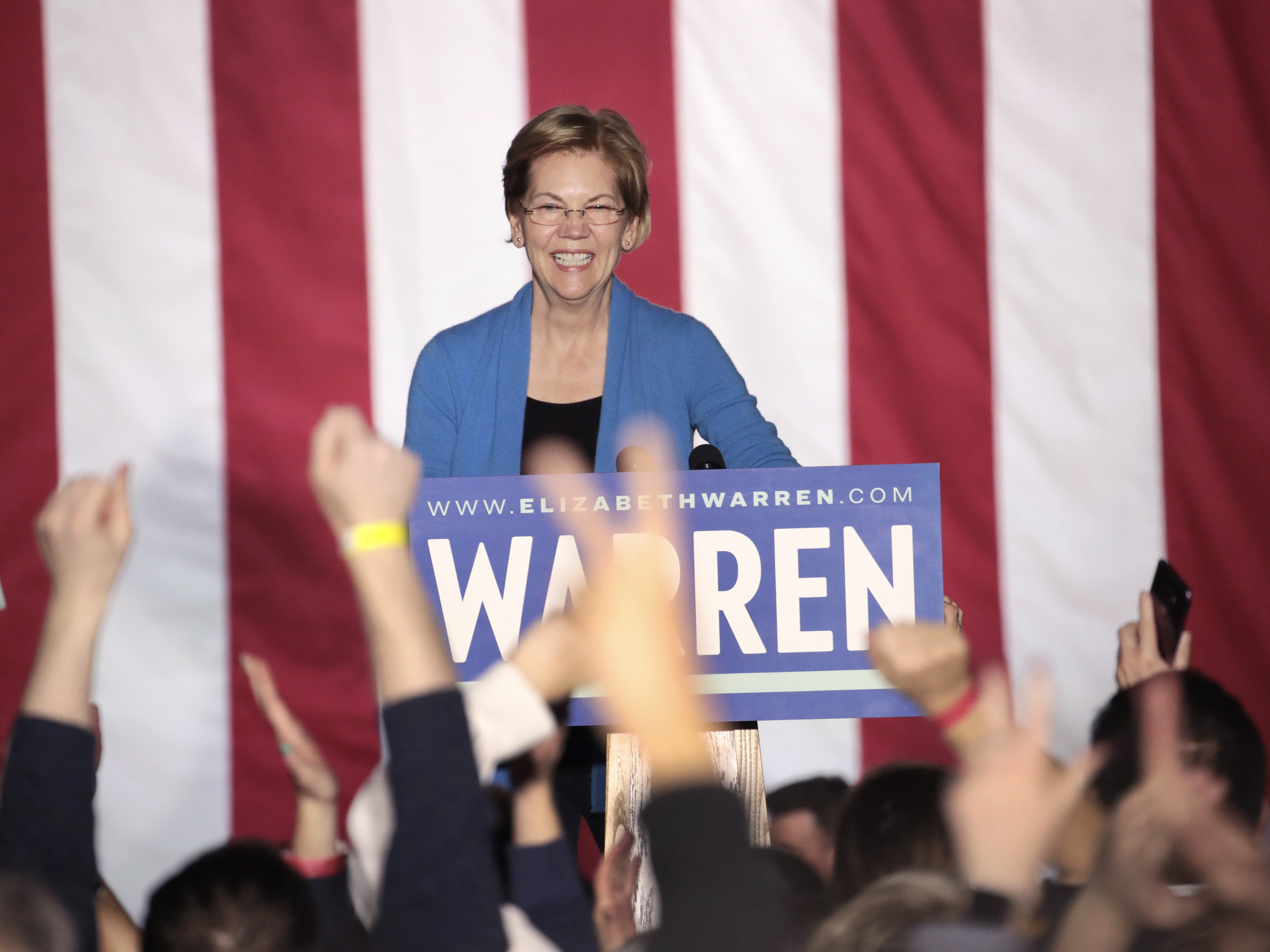 The numbers are clear: Bernie Sanders’ best chance at topping Joe Biden may hinge on Elizabeth Warren dropping out now

Vermont Sen. Bernie Sanders has the most to gain if Massachussetts Sen. Elizabeth Warren drops out of the presidential race, according to an Insider national survey. About 70% of Warren’s supporters would also be satisfied if Sanders was the Democratic nominee, Insider found.