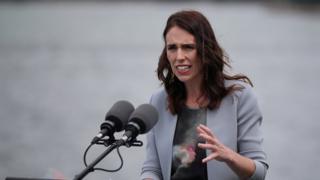 Gender study finds 90% of people are biased against women

The report analysed areas of bias such as politics, education, reproductive rights and integrity

A new UN report has found at least 90% of men and women hold some sort of bias against females.

The "Gender Social Norms" index analysed biases in areas such as politics and education in 75 countries.

Globally, close to 50% of men said they had more right to a job than women. Almost a third of respondents thought it was acceptable for men to hit their partners.

There are no countries in the world with gender equality, the study found.

In Zimbabwe, 96% of people said violence against women was acceptable and the same proportion did not support reproductive rights. In the Philippines, 91% of people held these views.

According to the report, about half of the world's men and women feel that men make better political leaders.

In China, 55% of people thought men were better suited to be political leaders.

Around 39% of people in the US, which is yet to have a female president, thought men made better leaders.