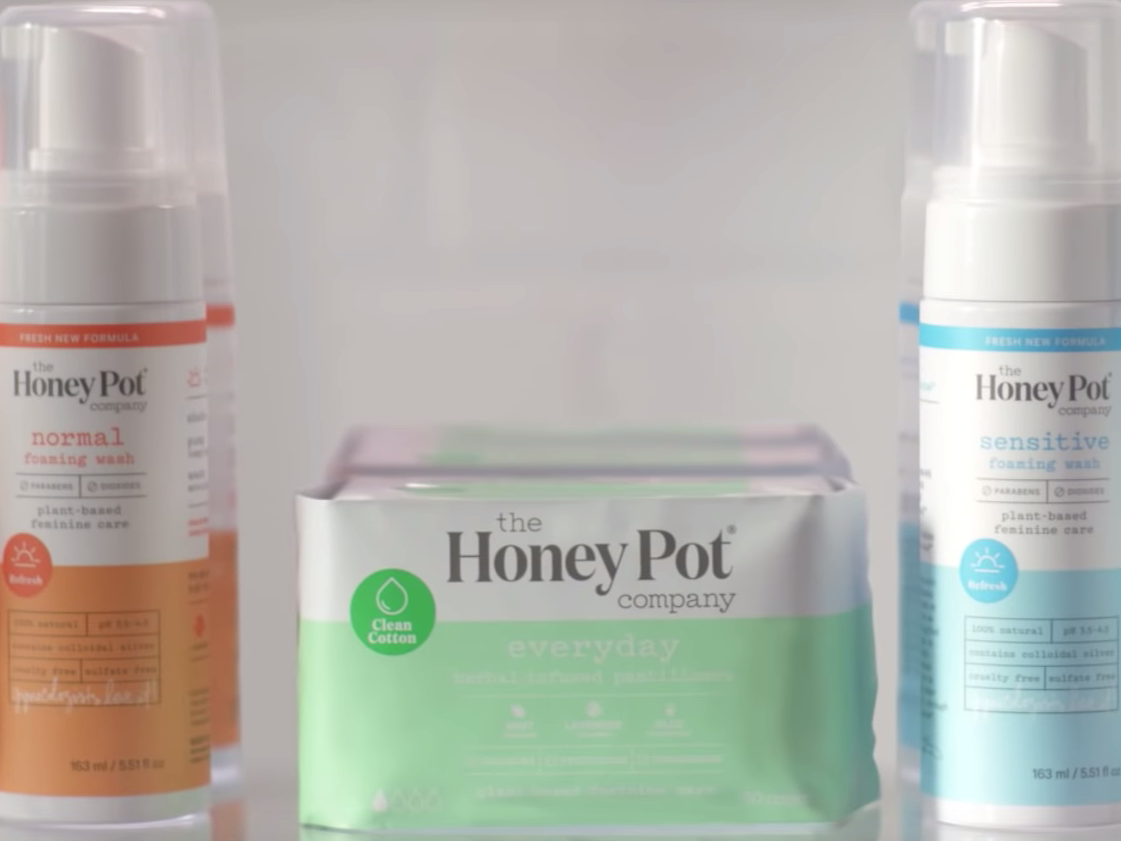 A black female entrepreneur was accused of racism by online trolls after appearing in a Target commercial, but her company’s sales surged amid the controversy

The black-owned, feminine care company was attacked by online trolls earlier this week after its founder appeared in a Target commercial and said she hopes her company does well “so the next Black girl that comes up with a great idea could have a better opportunity.”