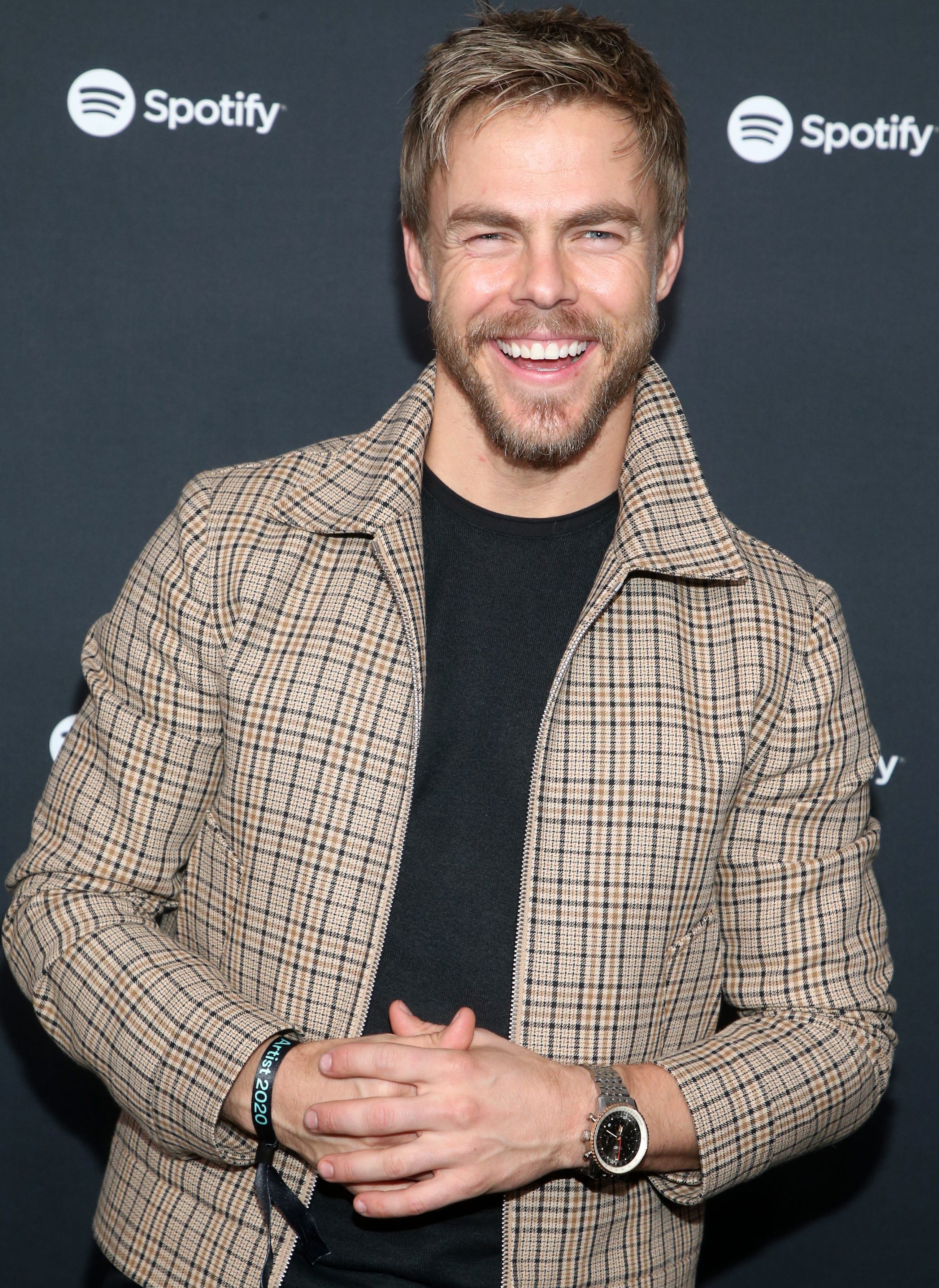 The six-time Dancing with the Stars champion, 34, will appear in a recurring role in the upcoming second season of High School Musical: The Musical: The Series, a spokesperson for Disney+ confirmed to PEOPLE.

Hough will play Zack, a drama teacher at East High’s rival school North High who also happens to be the ex-boyfriend of Miss Jenn (Kate Reinders).