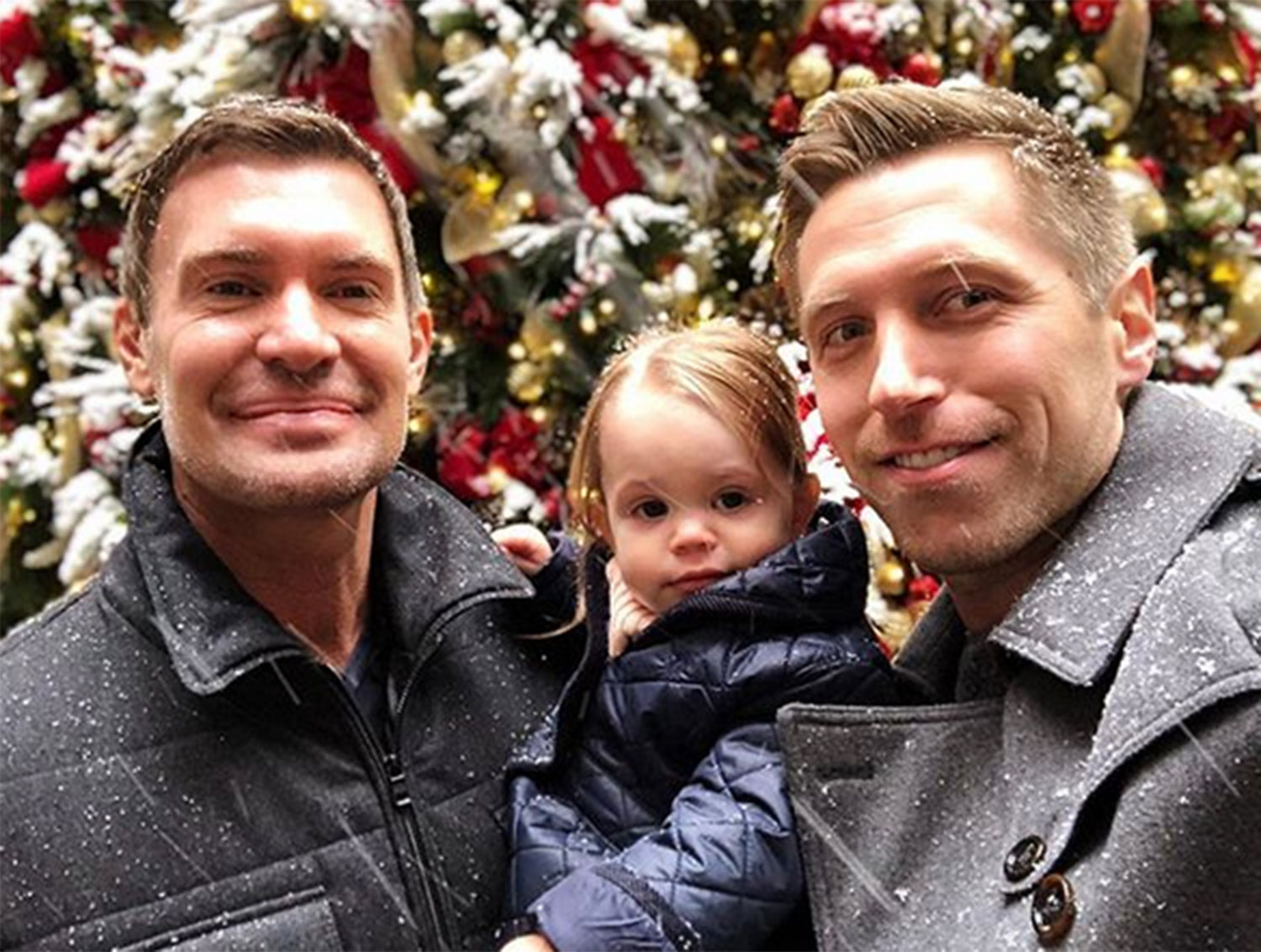 Jeff Lewis is sounding off about his ongoing custody battle with Gage Edward, claiming that he does not want his ex-partner to have equal time with their daughter Monroe and noting the 3 year old is “biologically my child.”

On Thursday’s episode of Lewis’s SiriusXM radio show Jeff Lewis Live, the former Flipping Out star got into a heated discussion about the status of their legal situation.