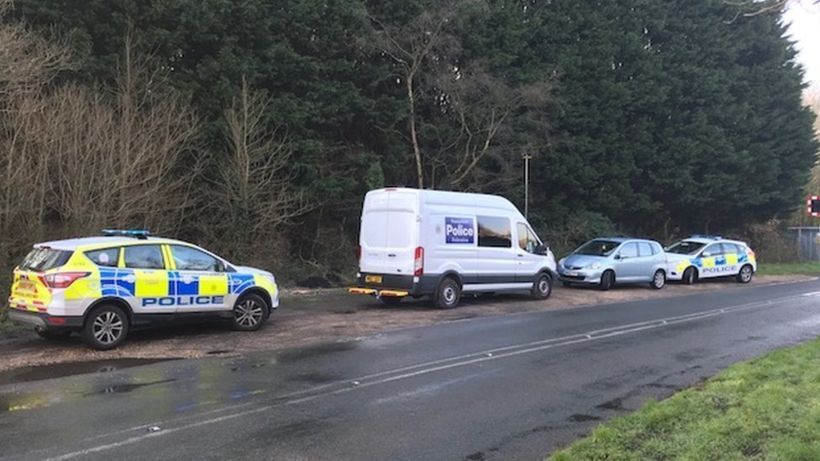 Emergency services are growing "increasingly concerned" for the welfare of a mother whose baby boy was found dead in an area of woodland.

Hampshire Constabulary are trying to trace the woman after her newborn was found close to Short Road in Hythe, near Southampton at about 14:00 GMT.