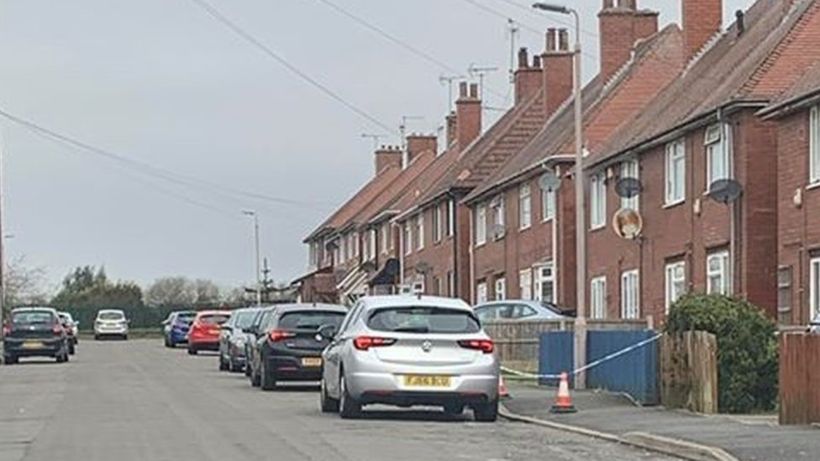 Officers assured those living nearby it was an isolated incodent

A 25-year-old woman has been charged with neglect following the death of a 20-month-old in Nottinghamshire.

Katie Crowder, of Wharmby Avenue, Mansfield, was arrested on Friday morning when police were alerted to concerns for the welfare of a child.

The toddler was taken to hospital but died shortly after. No details of the cause have been released.

Ms Crowder was charged on Saturday night and will appear before magistrates on Monday, police said.

Officers said the child had not been formally identified and the death was being treated as unexplained.

Nottinghamshire Police had said it was believed to be an isolated incident.