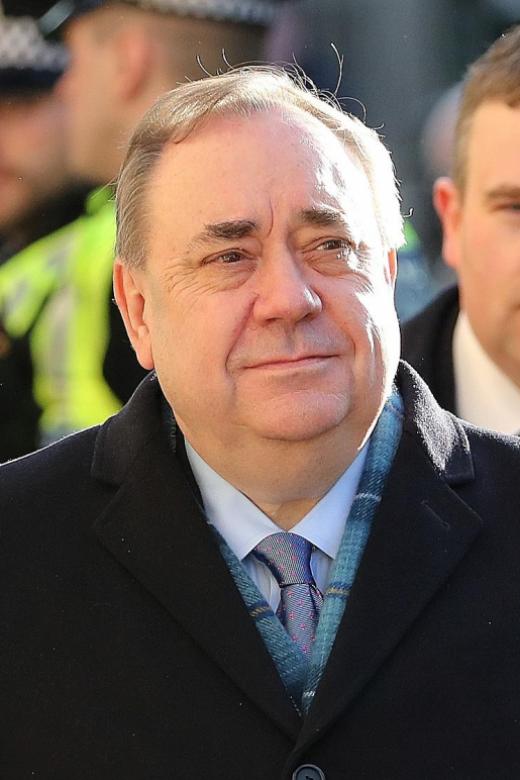 He is accused of a string of sexual offences, including an attempted rape at his official residence in 2014.

The 65-year-old is facing two counts of indecent assault, 10 of sexual assault, an attempted rape and a sexual assault with intent to rape, according to the indictment.