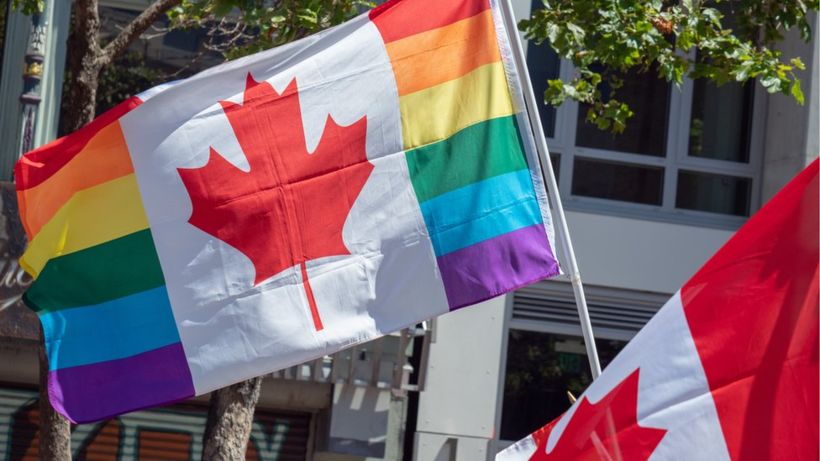 The so-called therapy is widely discredited

Canada's government is moving ahead with plans for a nationwide ban on conversion therapy.

Newly proposed federal legislation would make it illegal to have a minor undergo the practice or have someone undergo it against their will.

The so-called therapy seeks to help change someone's sexuality or gender identity and is widely discredited.

Federal Justice Minister David Lametti said the practice was "premised on a lie".

If it is passed, it would become illegal to:

Mr Lametti said the proposed bill did not target private conversations about sexual orientation or gender identity with the likes of teachers, school counsellors, faith leaders, or mental health professionals.

The opposition federal NDP said it would work with the minority Liberal government to pass the legislation.

Conversion therapy has been widely discredited by major psychotherapy and medical associations in many countries, including Canada, the US and the UK, and is opposed by the World Health Organization and the United Nations.