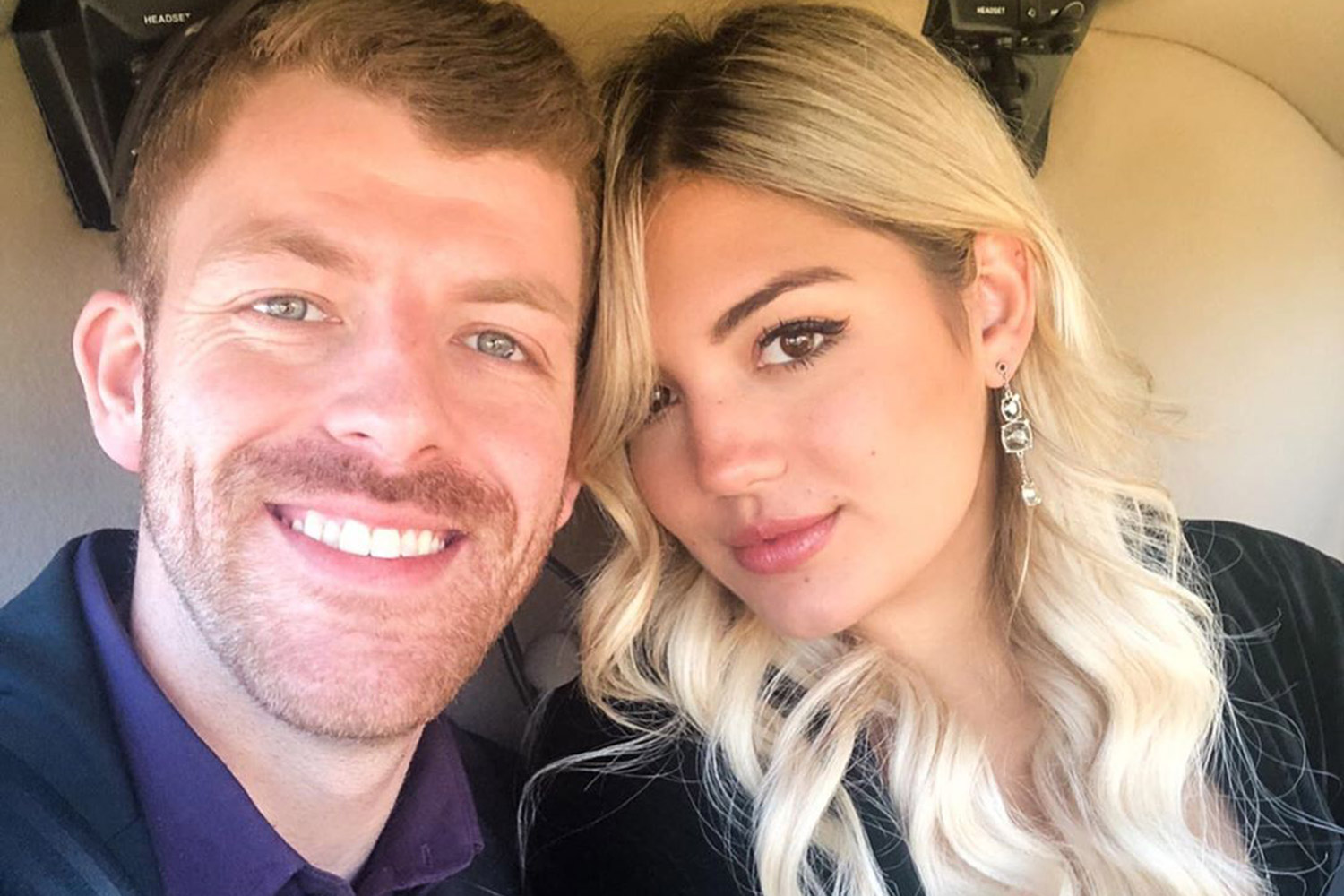 Love Is Blind‘s Giannina Gibelli became a fan favorite for being bold and outspoken, but that doesn’t mean she and her boyfriend Damian Powers have zero regrets.

Sitting down with PEOPLE, Gibelli — who launched a new iHeartRadio podcast titled “Love Insight” on Thursday with co-host Matt “Money” Smith — said one of the moments that made Powers cringe while watching the show was their explosive fight about their sex life.