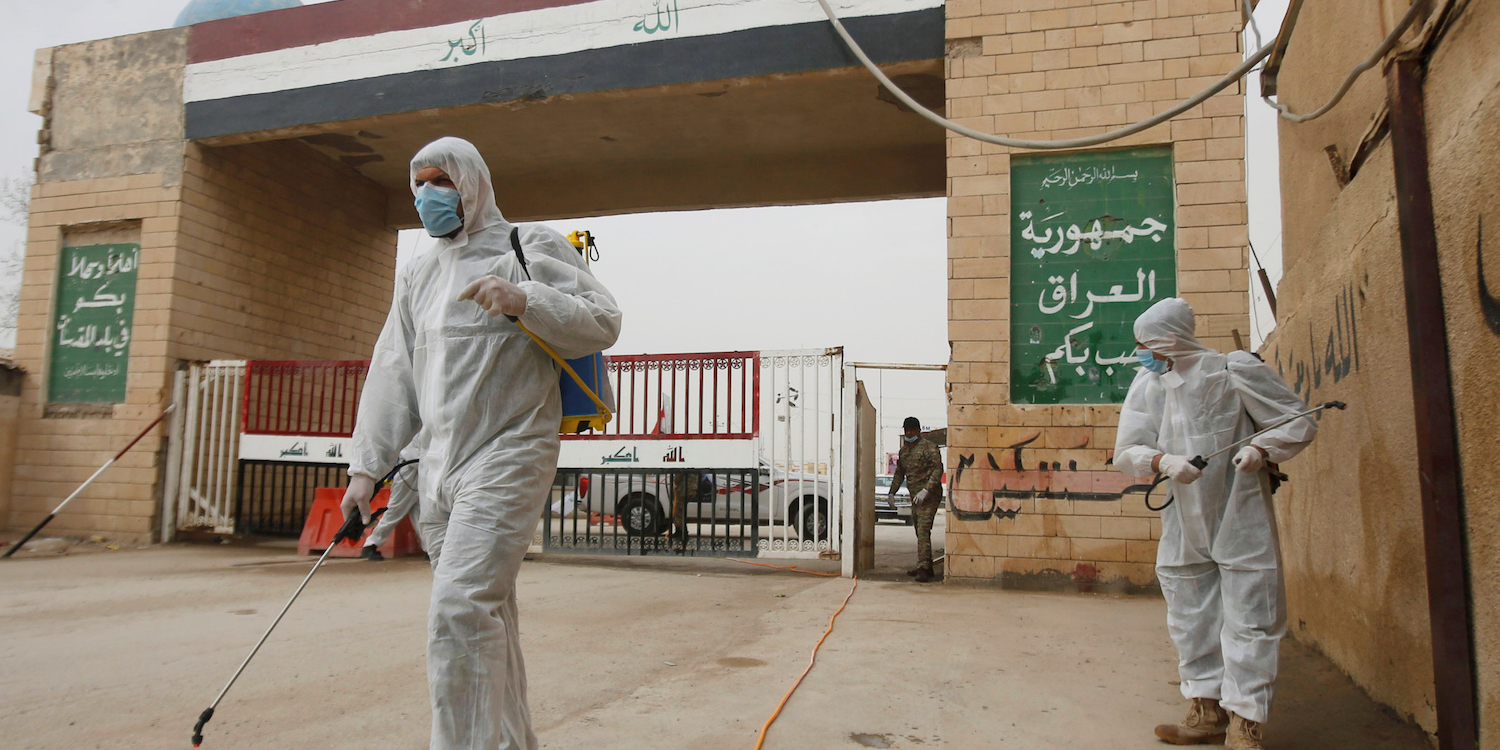 Media in Iran are daring to question its official coronavirus death and infection counts, showing how the outbreak is challenging even the most authoritarian states

Iranian journalists have questioned Iran’s official statistics, an unusual example of dissent under an authoritarian regime.

“Statistics: that is the question!” read the headline in Eqtesad-e Saramad on Wednesday. Iran has been accused of fabricating its statistics.

Even the official figures mark Iran as one of the worst-hit countries in the world, but some sources have suggested the true scale is even worse.

China, another authoritarian state, also faced a backlash for censoring social media posts about the outbreak and muzzling state critics.

Iran and China have both imposed vague, harsh laws about posting COVID-19 content online, allowing them to crack down on unfavorable commentary.

A leading Iranian newspaper questioned the country’s coronavirus statistics, the latest example of how even the most authoritarian regimes are facing a domestic backlash.

“Statistics: that is the question!” read the headline in the financial newspaper Eqtesad-e Saramad on Wednesday, according to BBC Monitoring.