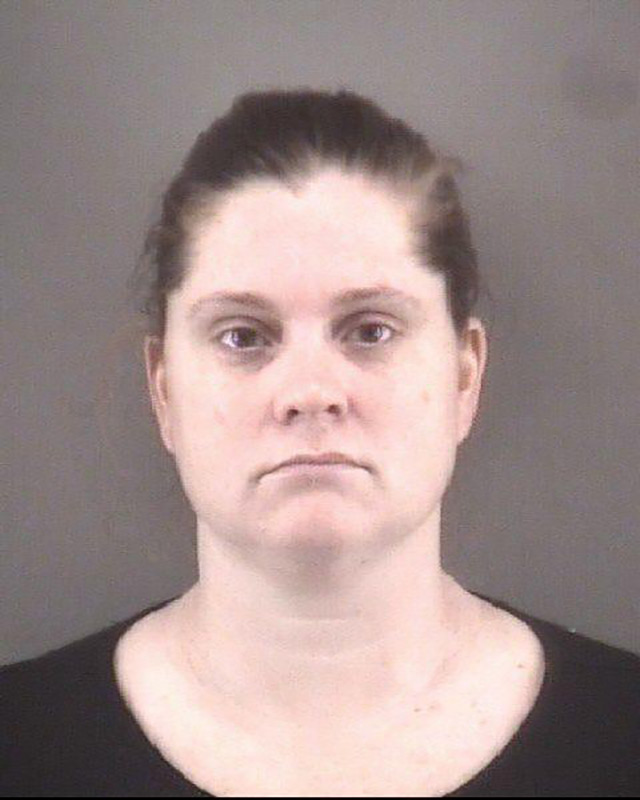 A North Carolina middle school teacher was arrested on Friday and accused of having sexual encounters with a student.

Carly Erin Kaczmarek was a teacher of Walkertown Middle School in a suburb of Winston-Salem. She has been accused of engaging in a sex act with a male student. PEOPLE confirms that the 32-year-old teacher has been charged with two felonies: sexual offense with a student, and indecent liberties with a student.