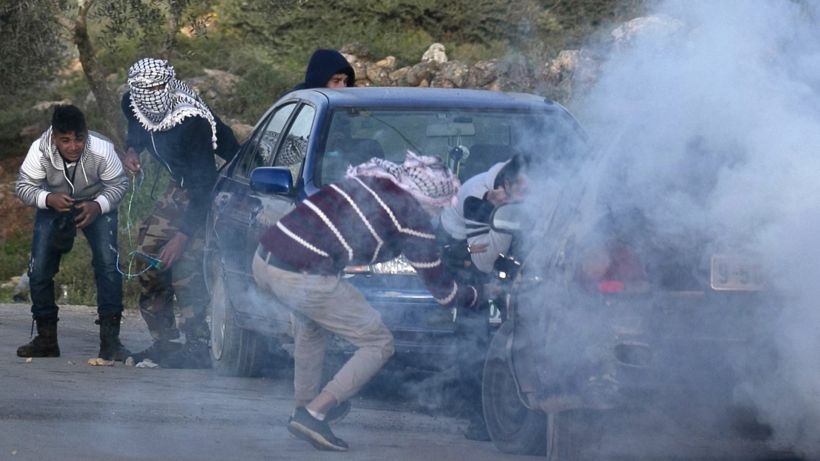 A Palestinian teenager has reportedly been shot dead by Israeli forces during a clash in the occupied West Bank.

Palestinian medics said Mohammed Hamayel, 15, was hit in the face by live ammunition near the village of Beita, south of the city of Nablus.

Israel's military said 500 Palestinians took part in what it called a violent riot, hurling rocks towards its troops and setting tyres on fire.

The area has been the scene of growing tension in recent weeks.

Palestinians say a group of Jewish settlers has been trying to take control of a hill in the middle of several of their villages.

A witness told the BBC that Palestinians had gathered on Wednesday following rumours the settlers were heading to the hill.

When Israeli forces arrived Palestinians threw stones at them, and the soldiers fired live ammunition, rubber bullets and tear gas from drones, the witness said.