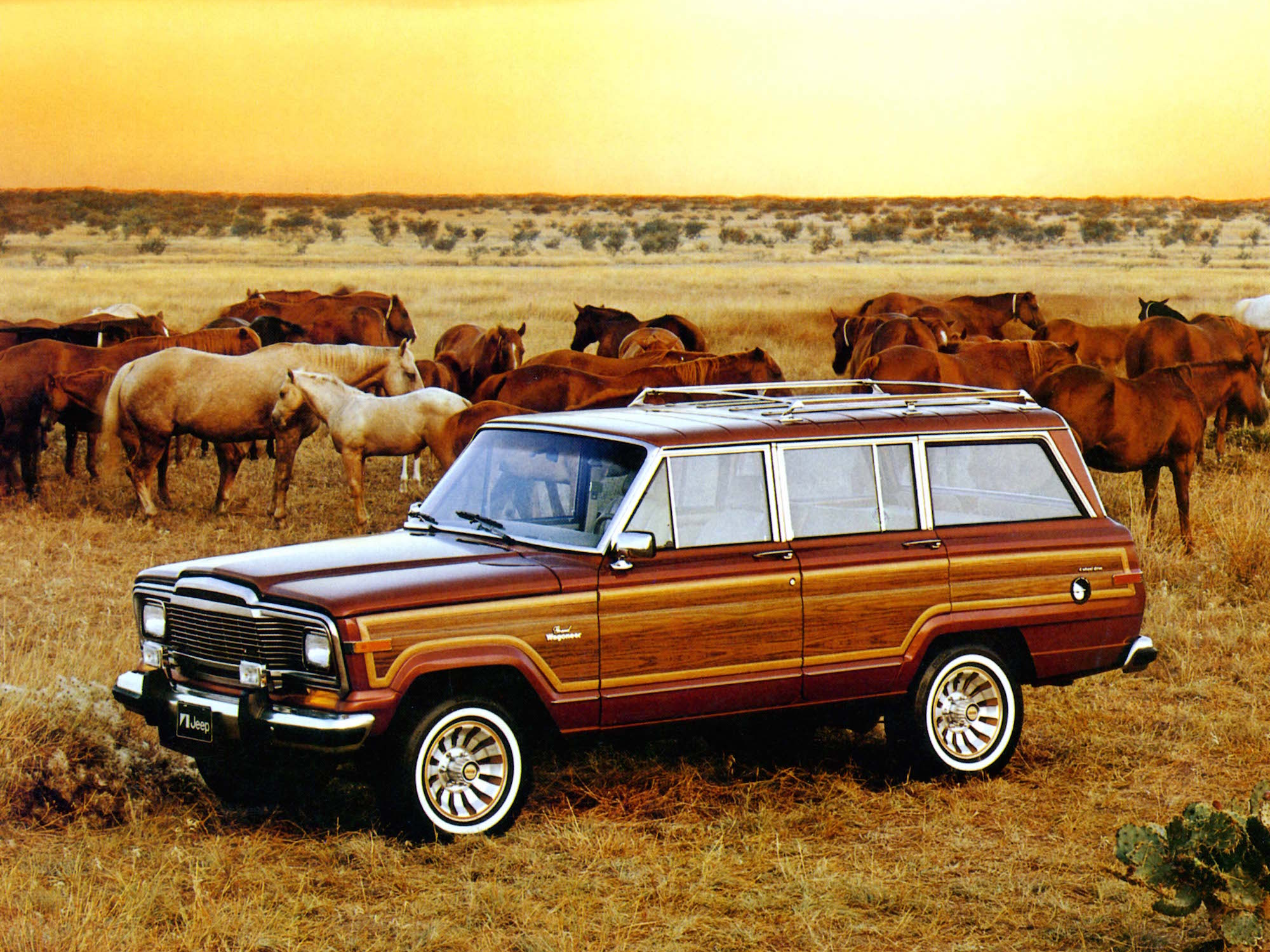 From the Ford Bronco to the Toyota Supra, automakers are dusting off iconic retired nameplates for their cars of the future

Lately, many carmakers are playing to consumer nostalgia by bringing back old model names for their new cars.

In terms of the US market, the new Toyota Supra, Ford Ranger, Jeep Gladiator, and Chevrolet Blazer are all throwbacks to long-discontinued models.

And more revivals are coming soon – a new Ford Bronco, VW Microbus, GMC Hummer, and Jeep Wagoneer will be revealed in the not-too-distant future.

Like a cast reunion or a live-action Disney remake, sometimes the easiest approach to the future requires reaching into the past. Nostalgia sells, no matter what new form it may take.

Nostalgia also happens to be the latest trend in the automotive industry, as automakers like Toyota, Ford, and General Motors rely on that strategy by bringing back old names for their new cars. Just in the last couple of years, Toyota introduced the new Supra, Land Rover revived the Defender, and Jeep gave the Gladiator new life.

Moreover, several discontinued models are slated for revival soon, like the Hummer, Bronco, and Jeep Wagoneer. Here’s hoping the Subaru Baja and Toyota MR2 are next in line.