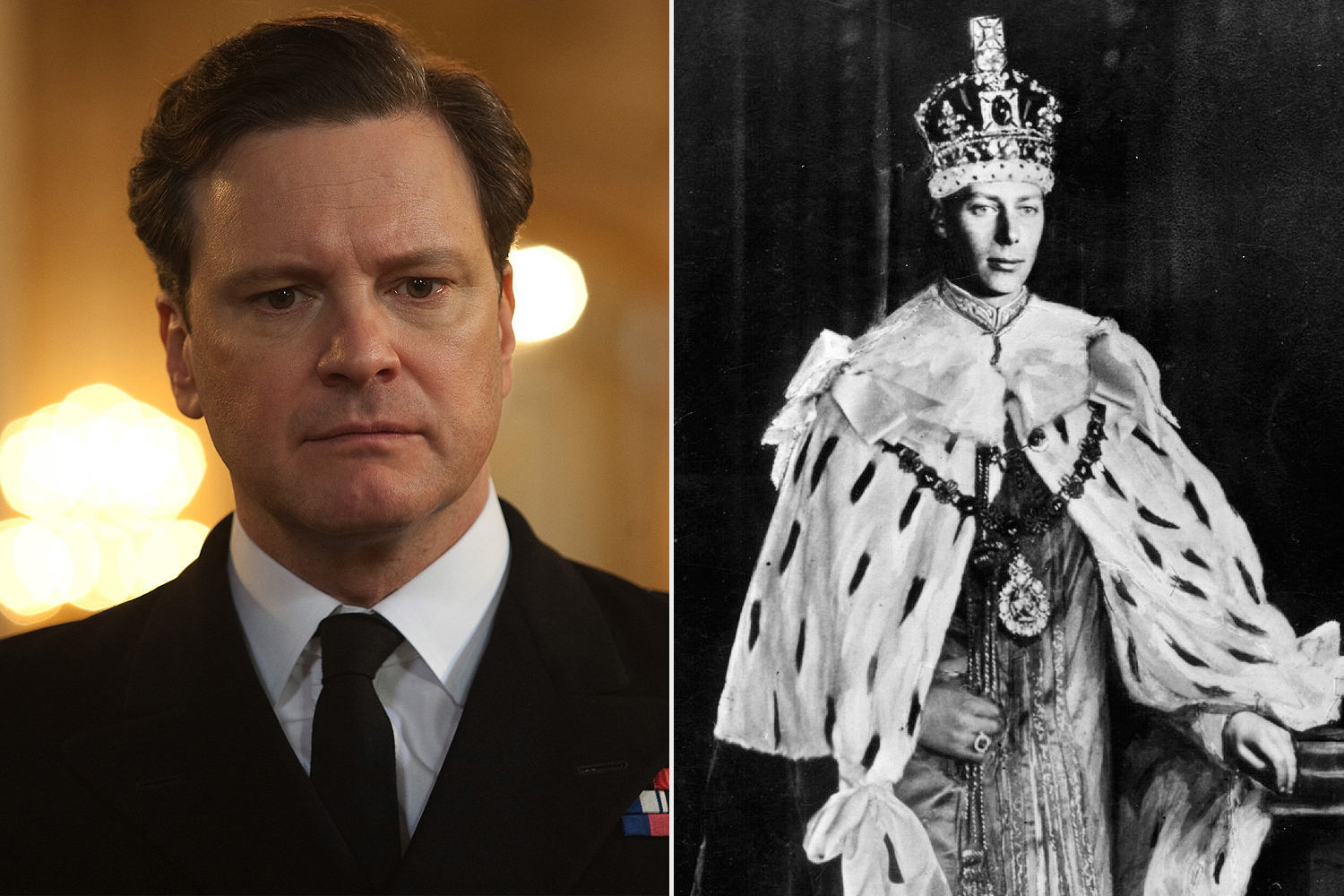 A long-forgotten letter from King George VI to his speech therapist has revealed more about the true story behind Colin Firth’s Oscar-winning role in The King’s Speech.

Written at Windsor Castle on May 17, 1937 — just five days after the English monarch’s coronation — the letter details King George’s immense gratitude towards Lionel Logue for helping him to control his debilitating stammer.