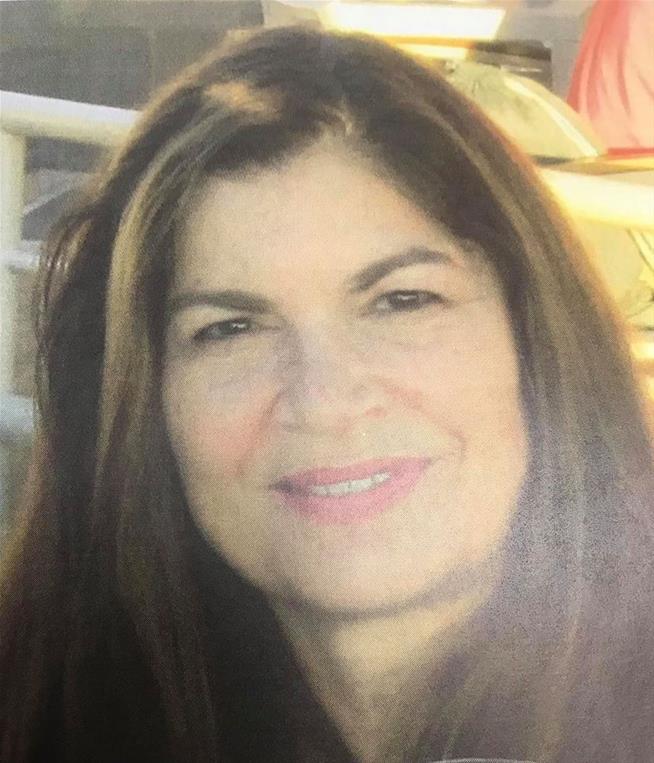 (Newser) – It was Sept. 10, 1996, when a man entered a home on Arkansas' Horseshoe Lake, fatally shooting two inhabitants, Sally Snowden McKay and her nephew, Lee Baker. More than 23 years later, deputies say the same man returned to kill again. Travis Lewis, paroled in 2018, killed McKay's daughter, Martha McKay, a few houses down from the initial crime scene on Wednesday before jumping into the lake and drowning, Crittenden County Sheriff Mike Allen says, per the Commercial Appeal. Responding to an alarm, two deputies "found an open back door and upon clearing the house located a possible suspect who jumped from an upstairs window," Allen says. He adds that Lewis, 39, jumped into a vehicle and drove across the yard, becoming stuck, per WMC. He then "ran and jumped into the lake. He was observed going under the water and never came back up."