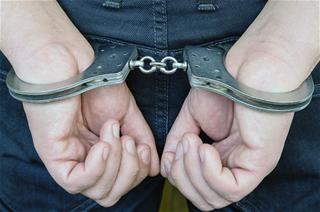 Inside an 8th Grader's Murder of an Austin Teacher

(Newser) – A wrong number led, 20 years later, to Robert Draper's extensive Texas Monthly piece on "the school shooting that Austin forgot." It was 1999 when John Ray was trying to find an old classmate named Rob Draper and instead got in touch with Robert Draper, an Austin journalist. During the course of the conversation, Ray explained why he was trying to get in touch with his old friend—they had been students at Murchison Junior High School on May 18, 1978, when their classmate, 13-year-old John Christian, walked into class and fatally shot their young teacher, Rod Grayson. It was the first Draper had heard of the shooting, which surprised him considering he had spent much of the decade writing for Texas Monthly. He considered writing a piece on the tragedy, which had shaped the lives of the 21 eighth-graders who witnessed it, but dropped it when Christian's prominent Austin family (Christian's father was LBJ's press secretary) refused to cooperate.