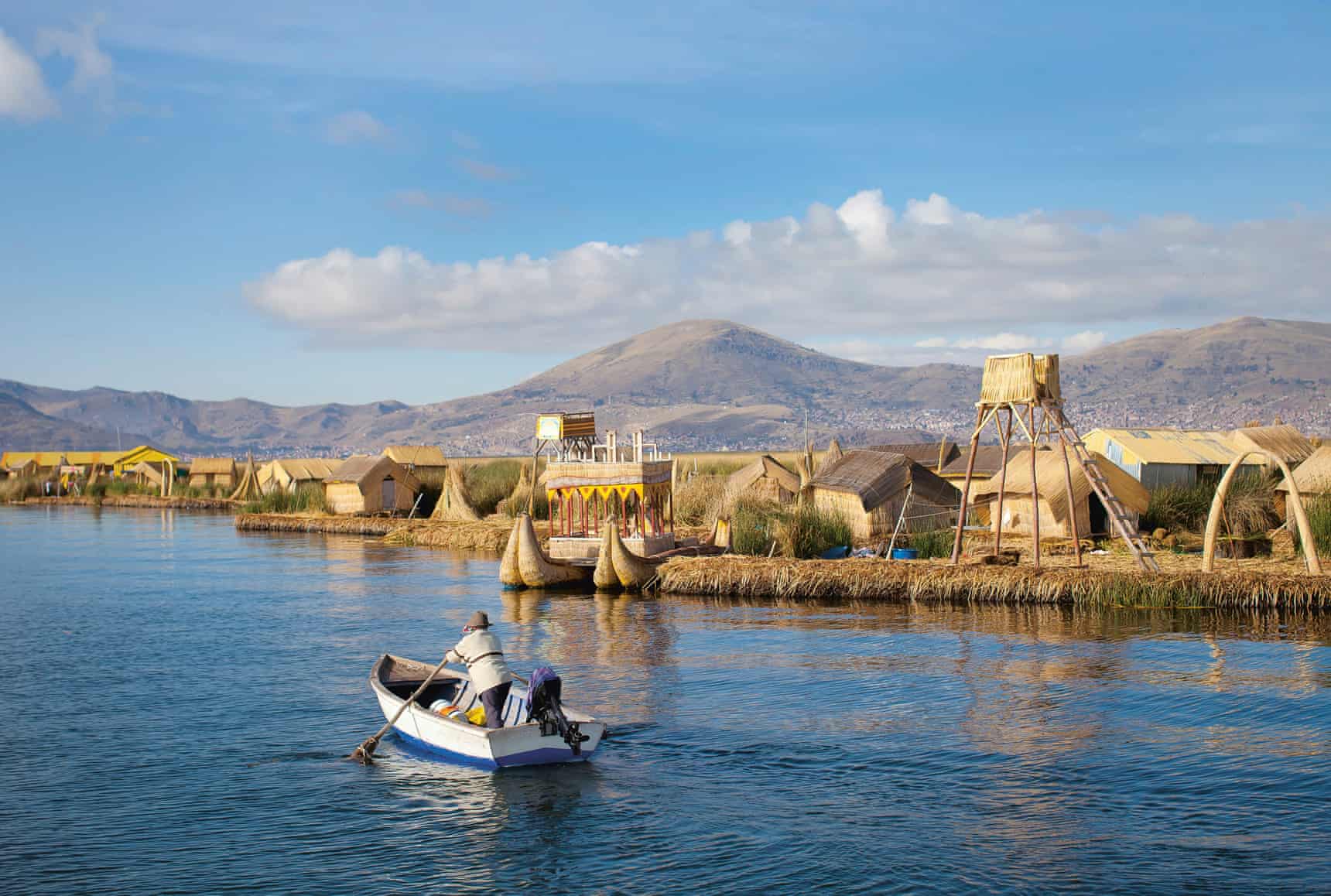 Living bridges and supper from sewage: can ancient fixes save our crisis-torn world?

On the eastern edge of Kolkata, near the smoking mountain of the city’s garbage dump, the 15 million-strong metropolis dissolves into a watery landscape of channels and lagoons, ribboned by highways. This patchwork of ponds might seem like an unlikely place to find inspiration for the future of sustainable cities, but that’s exactly what Julia Watson sees in the marshy muddle.The network of pools, she explains, are bheris, shallow, flat-bottomed fish ponds that are fed by 700m litres of raw sewage every day – half the city’s output. The ponds produce 13,000 tonnes of fish each year. But the system, which has been operating for a century, doesn’t just produce a huge amount of fish – it treats the city’s wastewater, fertilises nearby rice fields, and employs 80,000 fishermen within a cooperative.

Read full article on The Guardian