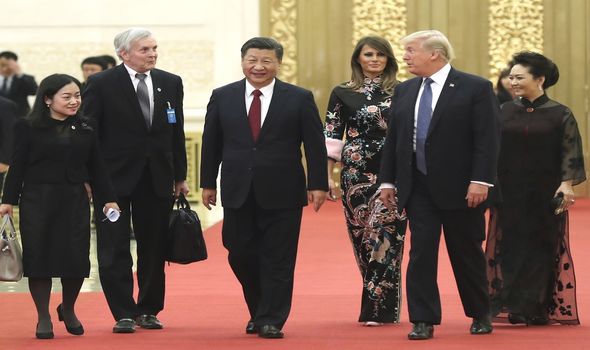 In December, President Donald Trump agreed to a phase one agreement after a trade war with China. But according to former officials and analysts, the President’s concern was that emergency adjustments could undermine their position as Beijing’s contenders, which could give Trump a boost in the November elections.