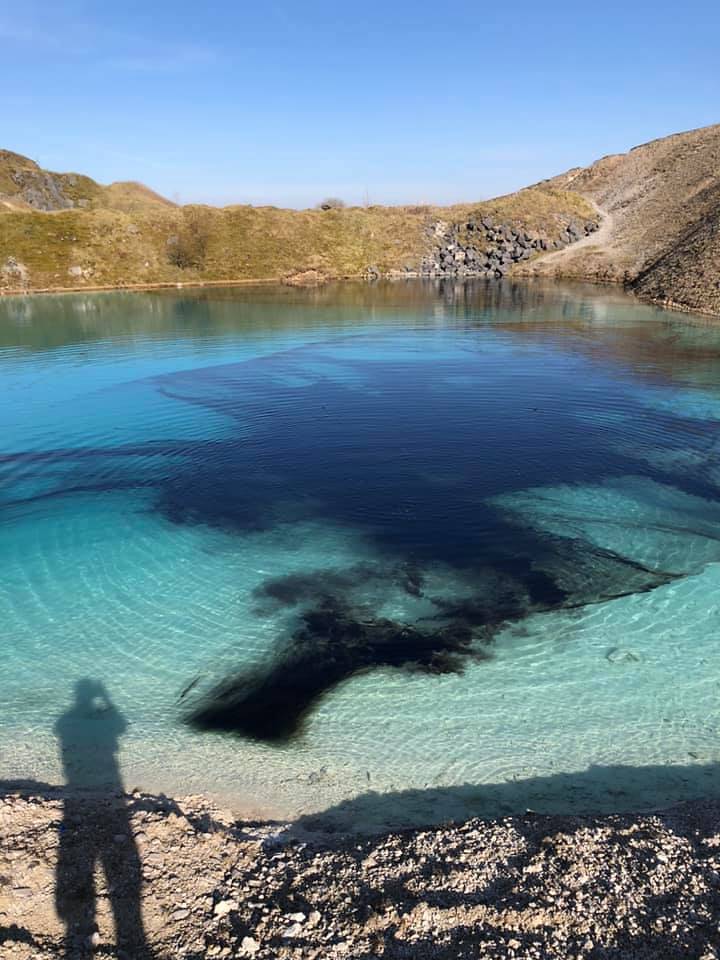 BUXTON, England: A rural British police force has bemused the public with unusual responses to the coronavirus crisis including dyeing a lagoon black to dissuade people from going there and flying drones over a remote beauty spot to shame walkers.

Officers based in Buxton, a small town in Derbyshire in central England, said on Facebook that they had received reports of people congregating by the water which fills a deep hole in a disused quarry.