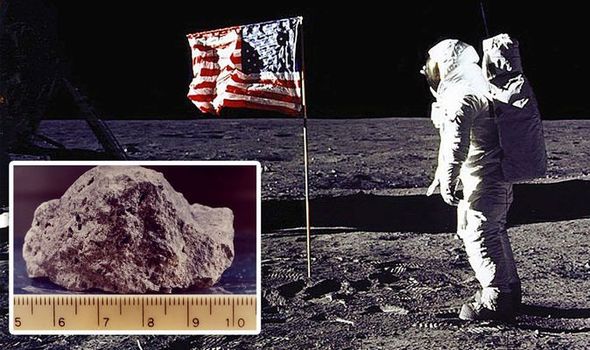 Want to buy a property? Free shuttle car, no agent fee!
Traveling abroad? Get this SIM card and use mobile data worry-free!

On July 21, astronauts Neil Armstrong and Buzz Aldrin became the first two men to step foot on the lunar surface. Armstrong made history by burying the US flag into the surface and delivering his “one small step” speech that brought the Space Race to an end. The event has been shrouded in conspiracy though, by wild claims NASA faked the event in a film studio in order to boost morale in the US at the height of the Cold War.