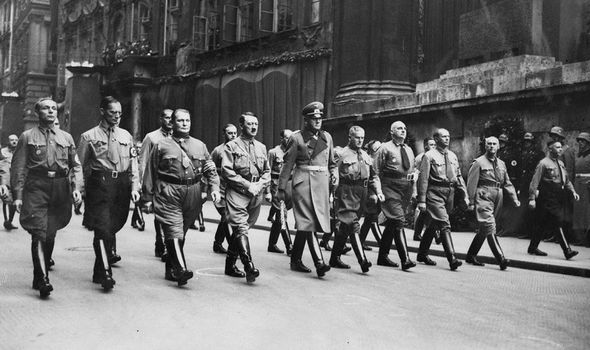 Do you have vision problems? Let SLM help you!
Shop the deals you love at up to 70% off!

Hitler was the orchestrator of the bloodiest conflict the world has ever seen as his twisted ideology went on to leave a permanent scar on humanity. World War 2 led to the deaths of an estimated 85 million people as over 30 countries sent countless troops to lose their lives in battle. But the bloodshed did not stop there as the Holocaust killed more than six million people through mechanised extermination camps and countless civilians died in relentless bombing campaigns. One man tried to stop this, though, and it was only a bizarre twist of fate that saved Hitler’s life before his most evil plans had been acted out.