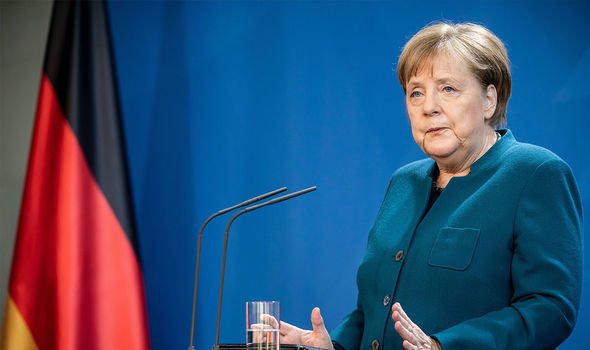 Want to study for an MBA? First understand these
Find "HOT" MOVIES in theaters this week here!

These were the words of a spokesman for the Werte Union – a group within Mrs Merkel's ruling Christian Democratic Union critical of her leadership. Germany's CDU party are currently in a chaotic coalition with the Christian Social Union of Bavaria and the Social Democrats. Felix Schoenherr of the Werte Union tells Express.co.uk how giving too much power to the more left-wing parties in Germany has resulted in the CDU lacking a clear message.