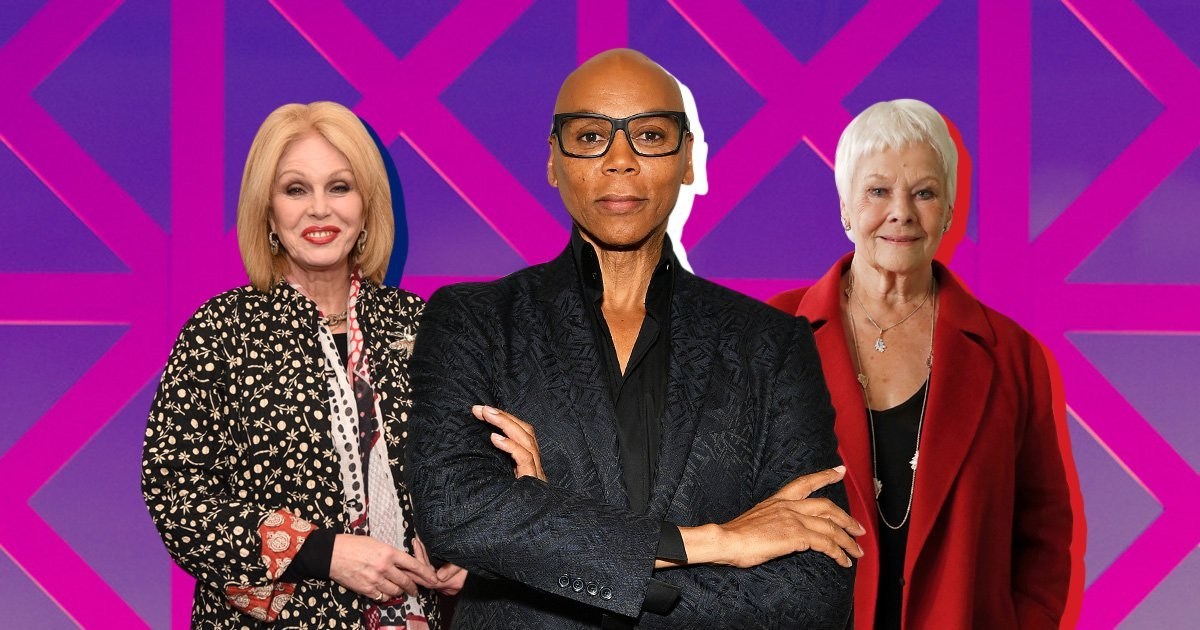 Awesome promotion deals for foodies!
Want to study for an MBA? First understand these

Naomi Campbell, Judi Dench and Joanna Lumley are getting ready to sissy that walk on the catwalk after reportedly signing up to appear as guest judges on series two of RuPaul’s Drag Race UK.