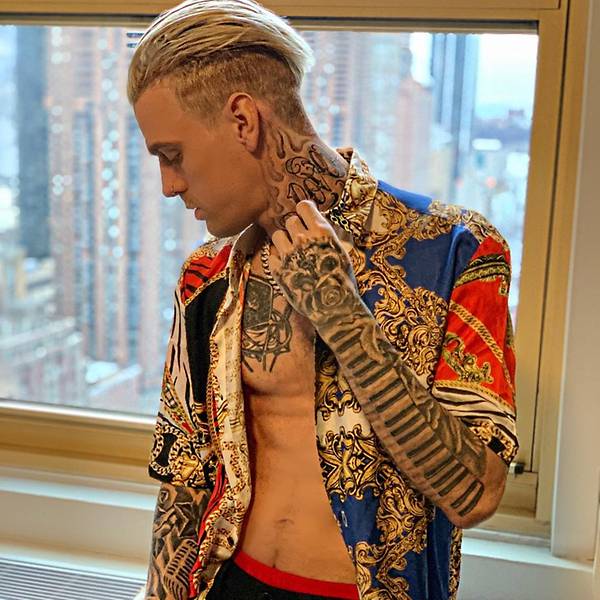 Aaron Carter’s girlfriend arrested for domestic violence, he claims she choked him

Singer Aaron Carter’s girlfriend Melanie Martin has been arrested on charges of felony domestic violence, according to E! News on Tuesday (Mar 31).

A spokesperson with the Los Angeles Sheriff's Department told the entertainment outlet that there was a call about a domestic dispute at Carter’s house in Lancaster, California, and after speaking with the couple, police took Martin into custody.