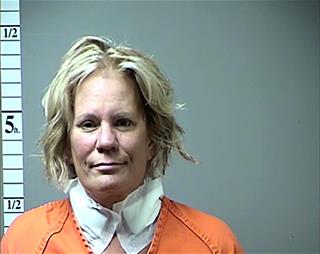 (Newser) – A Missouri sheriff's department has reportedly reached a $2 million settlement with a man who spent three years in prison for his wife's murder before his conviction was overturned. An insurance company will cover the payment to a "thrilled" Russell Faria, according to his lawyers, one of whom said the settlement with three current and former investigators of the Lincoln County Sheriff's Office had been agreed to but not signed, per the St. Louis Post-Dispatch. The officers will reportedly not admit wrongdoing in the case, which saw Faria sentenced to life in prison over the 2011 stabbing of Elizabeth "Betsy" Faria at the couple's home. His conviction was overturned in 2013, partly because he'd been blocked from arguing that another person committed the crime. He was then found not guilty during a 2013 retrial, having spent 42 months in prison, his lawyers say.