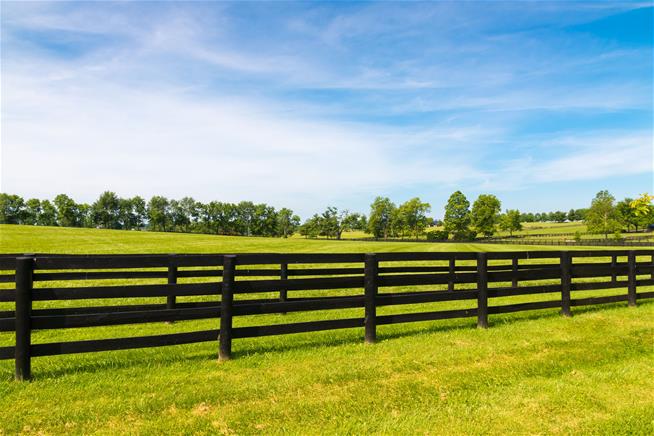 Daily Flash Sales up to 80% OFF! Don't say bojio!
Traveling abroad? Get this SIM card and use mobile data worry-free!

(Newser) – Jake Millison disappeared in May 2015, and it made no sense to the 29-year-old's friends in the small town of Gunnison, Colo. His mother, Deb, told them he'd dropped his phone in an irrigation ditch, which is why he wasn't answering. When police came around, she told them he'd gone to Reno with someone she didn't know, probably to go camping. Later, she changed her story to say they had argued before he left. Either way, it was no big deal, she said. Her son was just finally heading out on his own, leaving the family's ranch. As it turns out, it was a big deal, and Rachel Monroe unspools it all at the Atlantic. The story details the family tensions, between Jake and Deb; between Jake and his sister, Steph; and between Jake and Steph's husband, Dave. All were living together at the ranch, which Jake was set to inherit upon his mother's death.