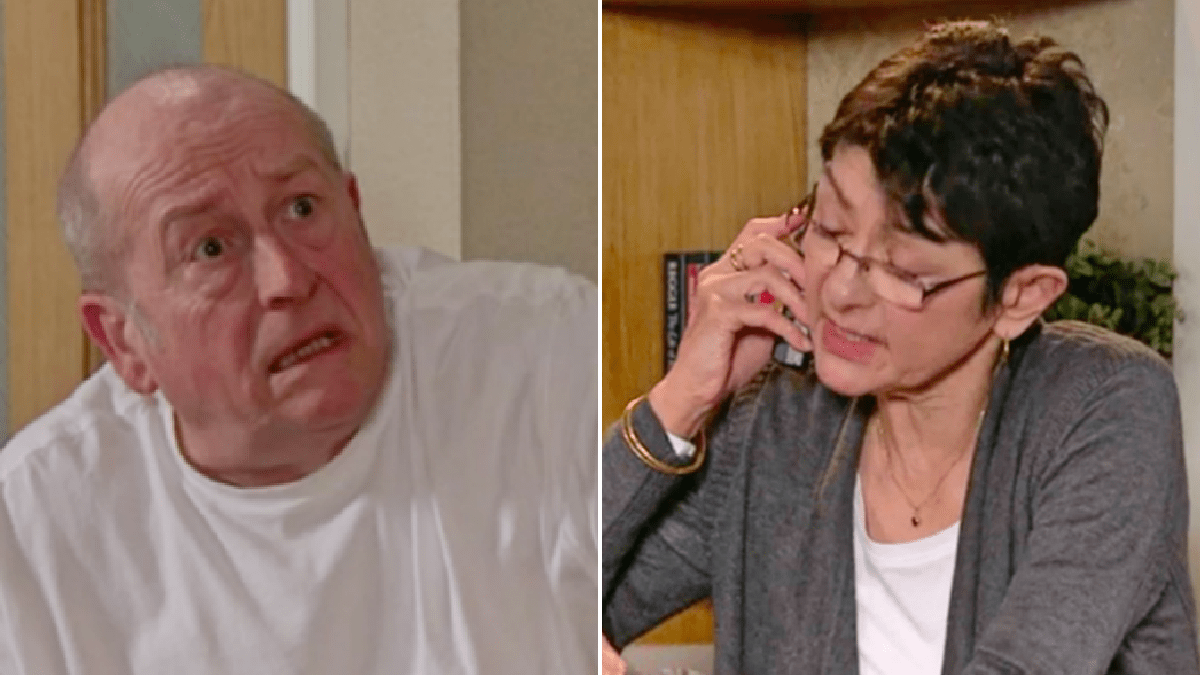 Afraid to go to the cinema during the epidemic? You can also watch blockbusters online!
Find more home service promotions here!

Evil Geoff Metcalfe (Ian Bartholomew) has stooped to plenty of lows over the last couple of months in Coronation Street, and he descended to another during tonight’s episode, as he faked a heart attack in order to manipulate Yasmeen Nazir (Shelley King) in an effort to prevent her from going to Zeedan’s wedding in Spain.