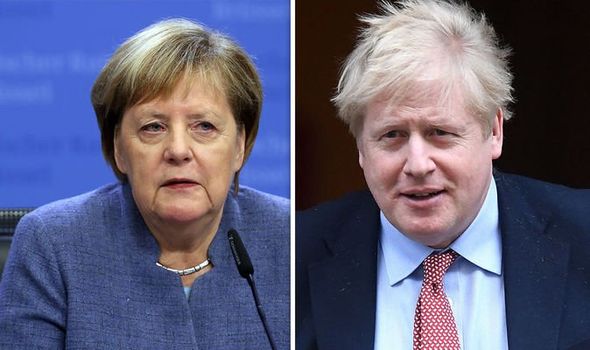 If our cleaning services are unsatisfying, 2nd time is FREE!
Daily Flash Sales up to 80% OFF! Don't say bojio!

This is because while Ms Merkel has suffered a number of electoral humiliations in recent years, Mr Johnson enjoyed success in December's general election. In the country's 2013 Federal Elections, the AfD (Alternative for Germany), having just been founded, won 810,000 votes winning no seats. But in the next vote four years later, the party boosted their share to over five million votes, a rise bigger than Ukip’s between 2010-2015. In last year's state elections, Ms Merkel's party also suffered a huge blow in the Thuringia region – where her CDU party usually dominate.