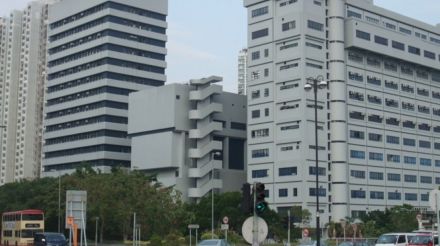 Exclusive moving service promotion!
Afraid to go to the cinema during the epidemic? You can also watch blockbusters online!

Three students were arrested after five petrol bombs were thrown into a police station in northern Hong Kong in the early hours of Wednesday, the third firebomb attack on the city’s force in the past 10 days and 17th of the young year.