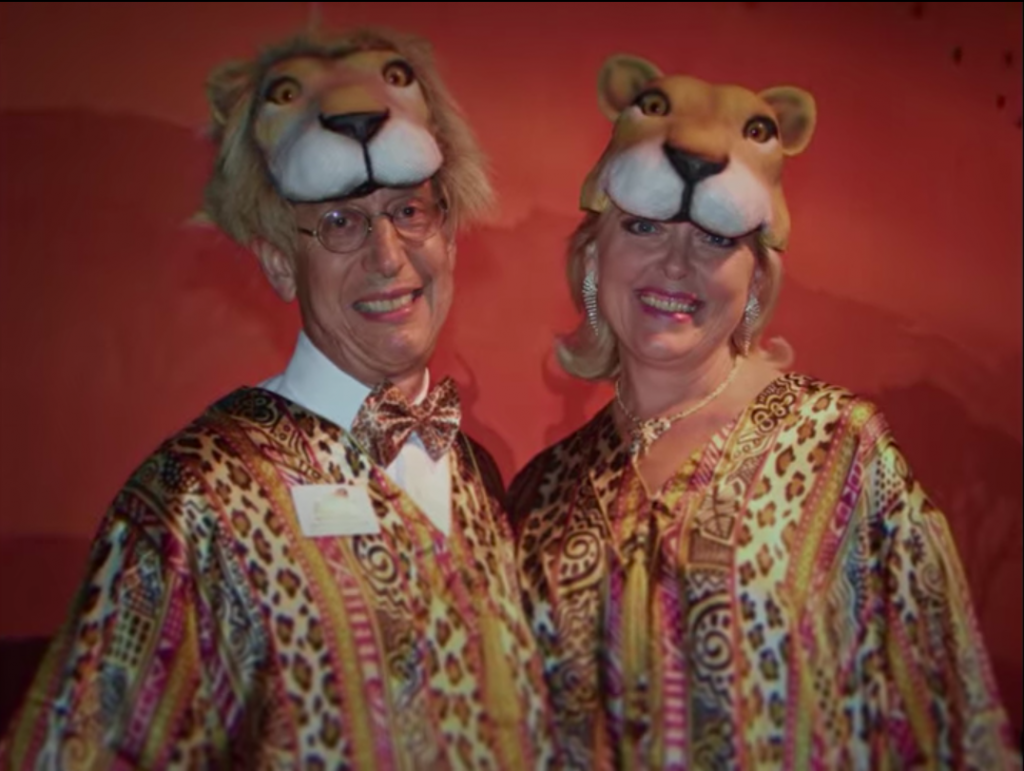 Enfagrow official online shop: The best possible for your child's future!
Shop the deals you love at up to 70% off!

Watching Netflix’s Tiger King: Murder, Mayhem & Madness is like watching a dumpster fire; if the dumpster fire was inside a train wreck, which has been driven off the cliff, because Donald Trump and Kanye West are fighting each other for the wheel.

Words like ‘batshit’ or ‘clusterfuck’ are not enough to describe it, and neither is ‘shitshow’. It is ostensibly a documentary, but I could not have dreamed up the story even if I snorted Pablo Escobar’s entire inventory, in one long line running from Medellin to Montreal.