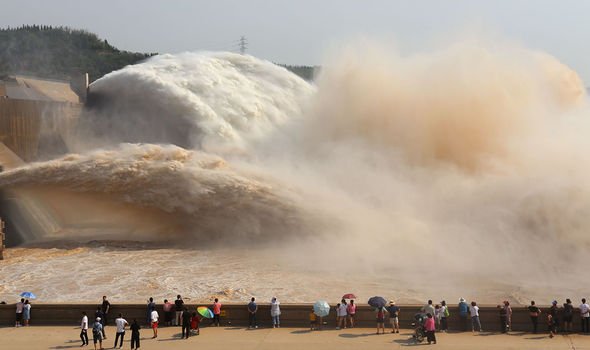 Shop the deals you love at up to 70% off!
Daily necessities special offer: Free delivery to your doorstep!

Scientists, led by Michael Storozum of Fudan University in China, investigated the deadly disaster, unearthing historical documents to reexamine events in the ex-imperial city back in A.D 1642. The research, published in February, revealed that the flood was so disastrous due the Kaifeng’s walls collapsing during a siege, leaving only a few thousand people in the city alive. The decision by the city’s governor to open the floodgates to stop the rebel attacks was, the scientists said, the reason hundreds of thousands of lives were lost.