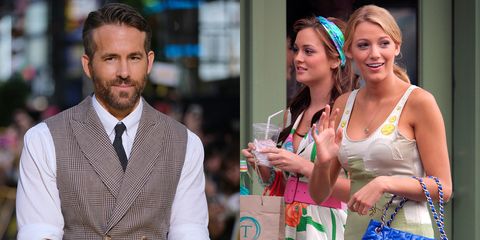 Beijing 101 has many positions looking to be filled! Apply now!
Awesome promotion deals for foodies!

Ryan Reynolds did a little Twitter Q&A last night, where he fielded one question about his wife Blake Lively. "I need to know if @VancityReynolds has watched Gossip Girl. i NEED to know," Twitter user Samantha wrote. Lively starred as Serena van der Woodsen on the '00s CW show. It remains one of her most iconic roles.