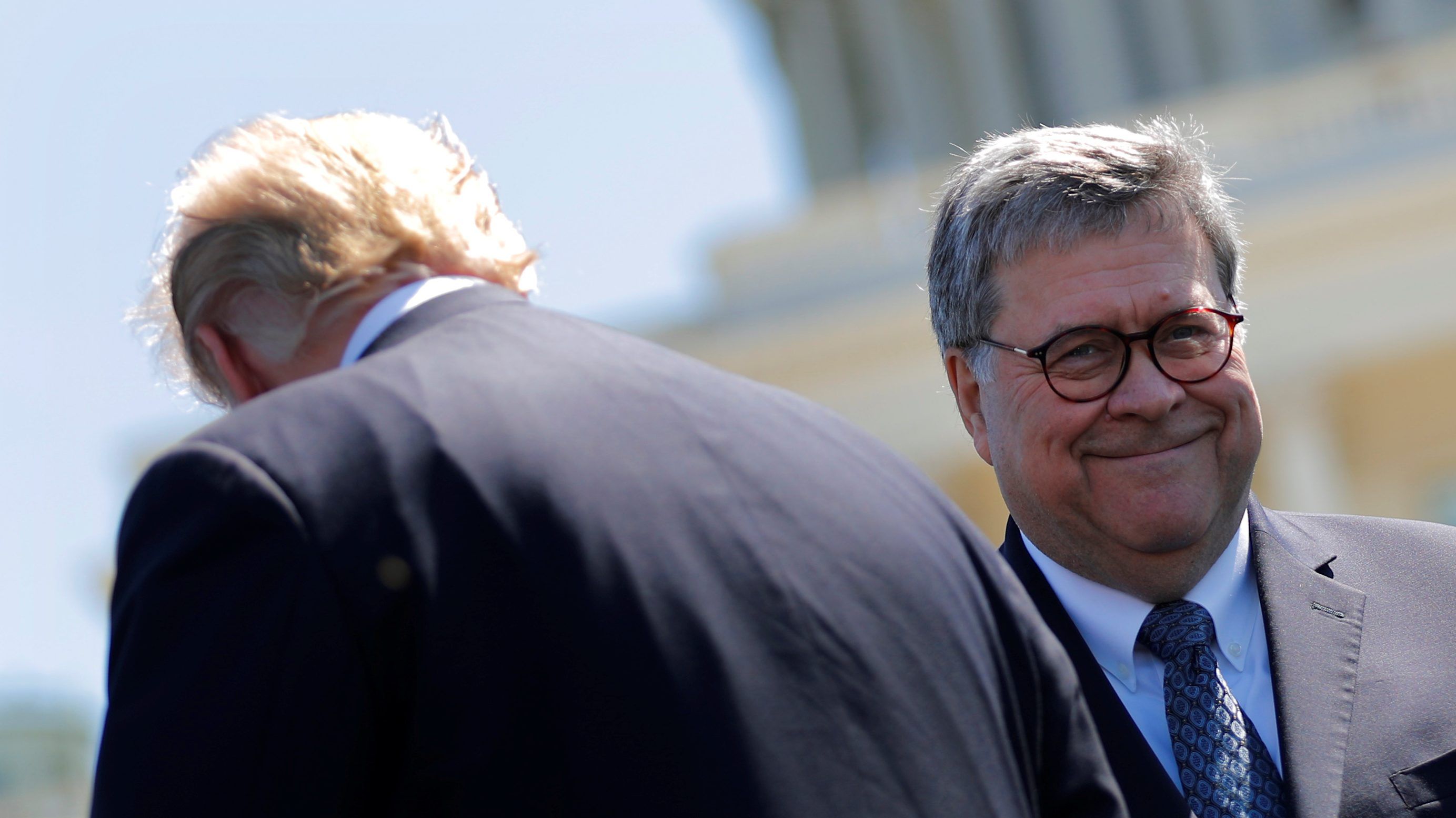 The US Department of Justice has reportedly sought a broad expansion of its authority during emergencies—much like the one in which the country now finds itself. The new powers would allow the agency, among other things, to detain people indefinitely without trial.