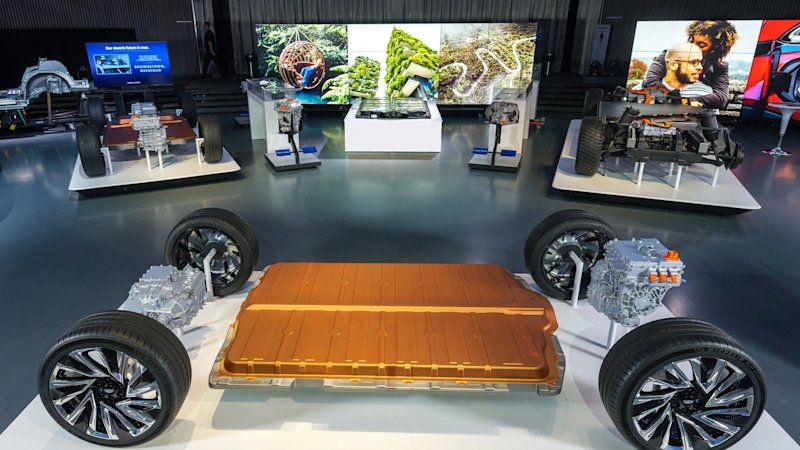 Honda has two EVs planned for 2024, and they're coming from GM

Have fun taking surveys and you will get paid! Join now
Exclusive moving service promotion!

Honda's electric car range has been pretty paltry in the United States so far. Its only full electric is the short-range Honda Clarity EV, which is on its way out, and the adorable Honda E doesn't look like it's coming here anytime soon (no matter how much we want it to). But the company is planning on changing that. In a joint press release, it announced with General Motors that it has two new EVs coming that will be based on GM's electric car technology.