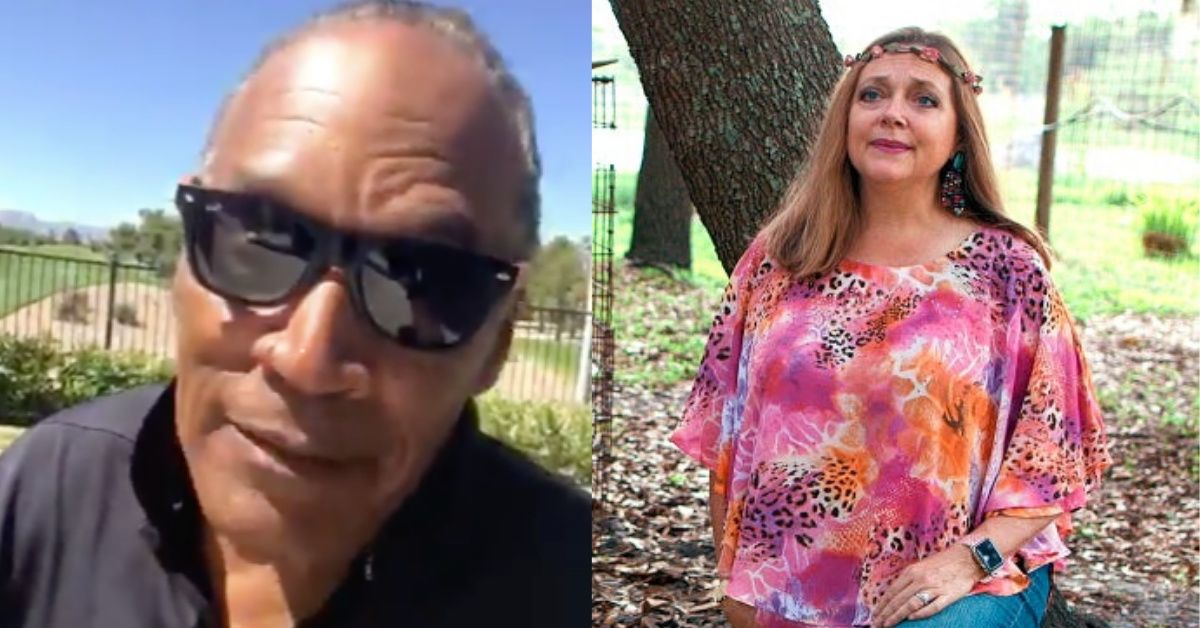 In Irony Of All Ironies, Even O.J. Simpson Thinks 'Tiger King' Villain Carole Baskin Got Away With Murder

It's been 26 years since O.J. Simpson was arrested for the murder of his ex-wife, Nicole Brown Simpson, and her friend, Ron Goldman.

Since then, O.J. has committed a number of faux pas, including releasing a book called If I Did It, in which he all but admitted to committing the murder.