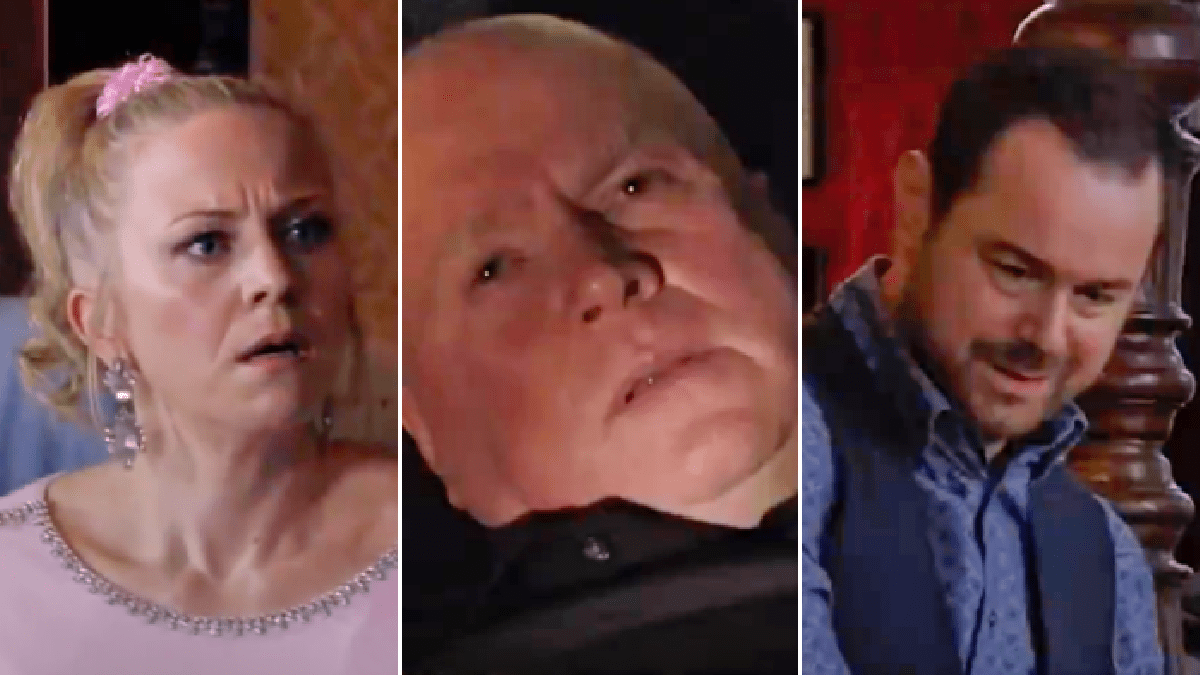 EastEnders may have reduced their weekly transmissions, but there’s no danger of the drama slowing down, as the BBC One soap have dropped a brand new trailer previewing what’s to come next week — and it’s going to be unmissable.