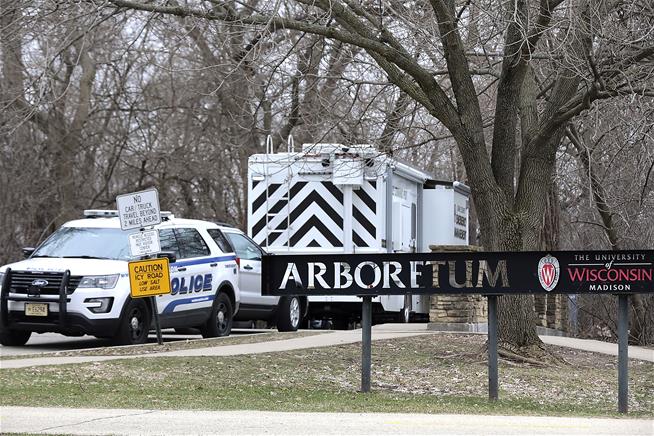 Daily necessities special offer: Free delivery to your doorstep!
Afraid to go to the cinema during the epidemic? You can also watch blockbusters online!

(Newser) – A suspect is in custody in the slayings of a couple found this week at the University of Wisconsin-Madison's arboretum. Khari Sanford, 18, faces two counts of first-degree murder, the school's police chief said. Dr. Beth Potter, 52, and her husband, Robin Carre, 57, were killed. Chief Kristen Roman said Friday the crime "was calculated, cold blooded, and senseless." A spokesman said other suspects could surface during the investigation, the Milwaukee Journal Sentinel reports. On his Facebook page, Sanford listed his high school as the same one attended by the couple's three children, per Heavy.