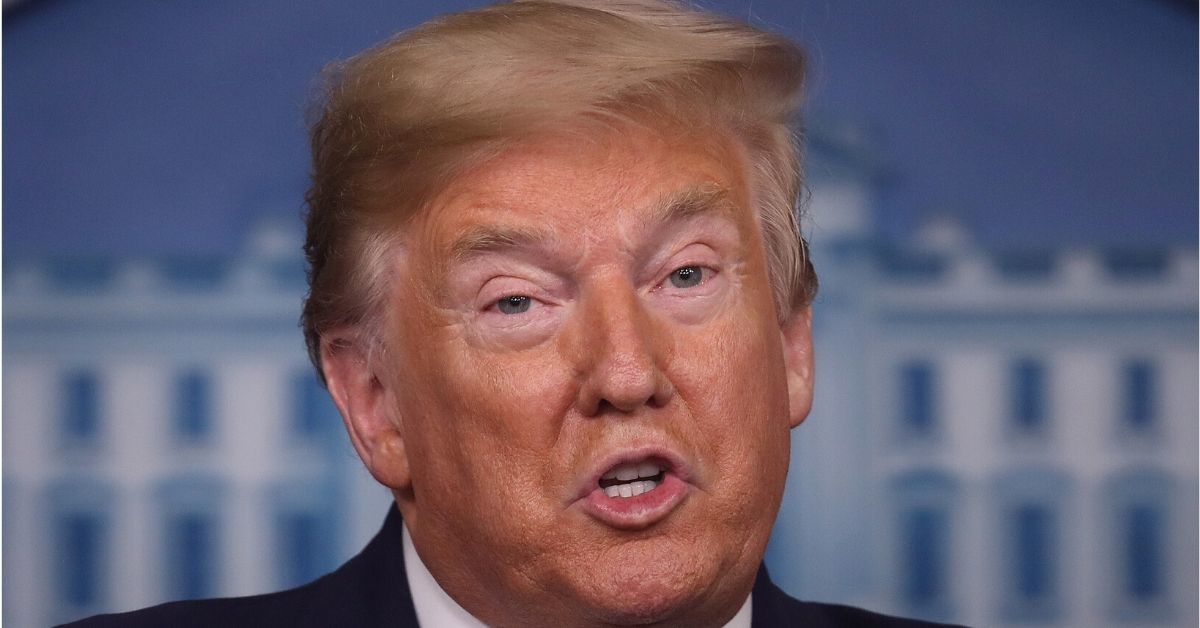 If there's one thing President Trump has shown time and time again, it's that he'll attack anyone who gives him anything less than unwavering support and praise. Even if that means insulting the brave medical workers who are currently our nation's best defense from the global pandemic.

In a pair of tweets, sent on April 2, Trump seemed to attack the very medical facilities calling for supplies, describing them as having "insatiable appetites."