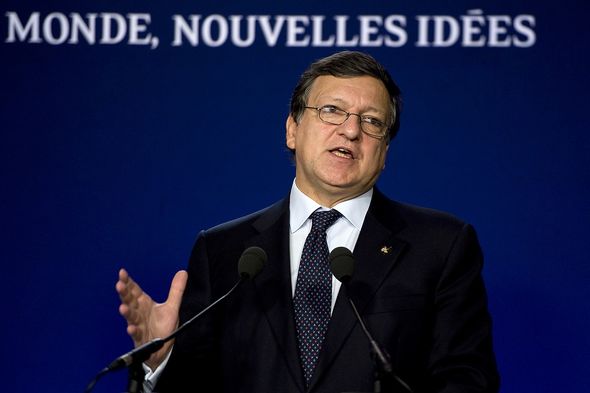 Euro POLL: Should Gordon Brown be thanked for keeping the UK out of the euro? VOTE

Afraid to go to the cinema during the epidemic? You can also watch blockbusters online!
Find "HOT" MOVIES in theaters this week here!

Data compiled by IHS Markit indicates an annualised economic contraction of roughly ten percent, and “worse inevitably to come in the near future,” a spokesman warned. Across Europe, figures have shown manufacturing in a deep recession, a rapid rise in unemployment, and companies in Germany cutting back hours for workers. The euro has been battered in the financial markets, being outperformed by both the pound and the dollar in recent days, while Christine Lagarde, President of the European Central Bank, has faced widespread criticism for an apparent reluctance to pull out all the stops to protect the eurozone.