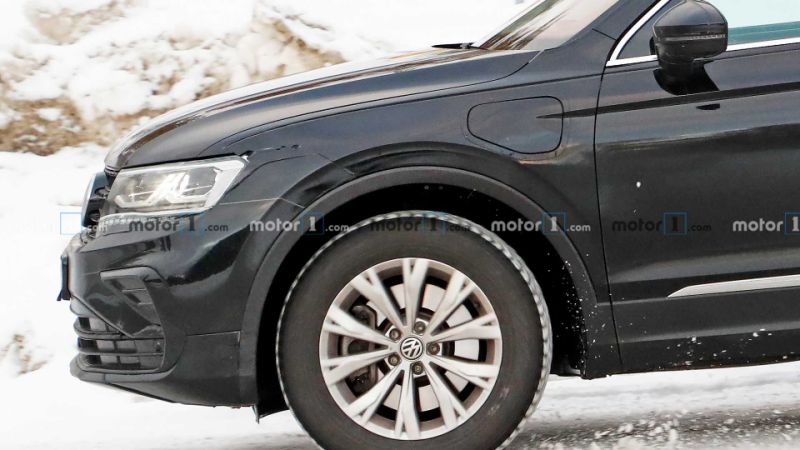 Afraid to go to the cinema during the epidemic? You can also watch blockbusters online!
Shop the deals you love at up to 70% off!

The electrified version will debut with the crossover's mid-cycle update.

September 14, 2015 – that’s when Volkswagen unveiled the Tiguan GTE concept at the Frankfurt Motor Show. Better late than never, VW announced a production version only yesterday, and now new spy shots of the electrified crossover have arrived ahead of an official premiere scheduled for later this year. We’ve seen prototypes of the plug-in hybrid version before, but that was in early March 2018 when the company was likely testing the powertrain for what was to become the Tiguan L PHEV launched in China last year.