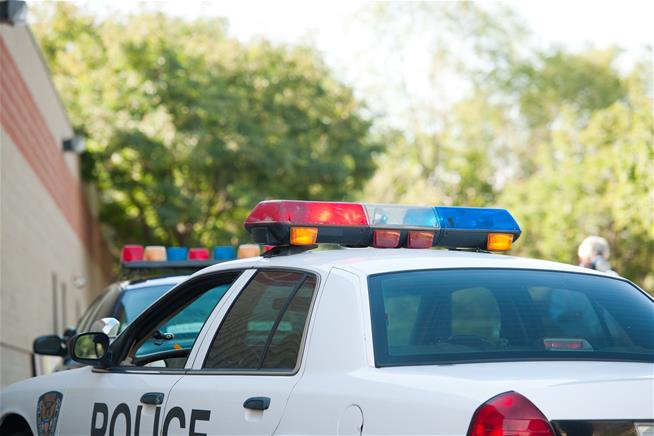 Do you want a free iPhone Xs? Many other amazing prizes are waiting too!
The most convenient way to buy movie tickets! Try here!

(Newser) – The bodies of a man and a woman were found inside their suburban Chicago home in what authorities say was a murder-suicide that was apparently prompted by the man's concern that the two of them had the coronavirus, authorities said. Deputies who were dispatched to a home in Lockport Township to conduct a welfare check Thursday discovered the bodies of Patrick Jesernik, 54, and Cheryl Schriefer, 59, the Will County Sheriff’s Office said in a news release. The two, whose bodies were found in separate rooms, had each been shot once, the APreports, and a gun was near Jesernik's body.