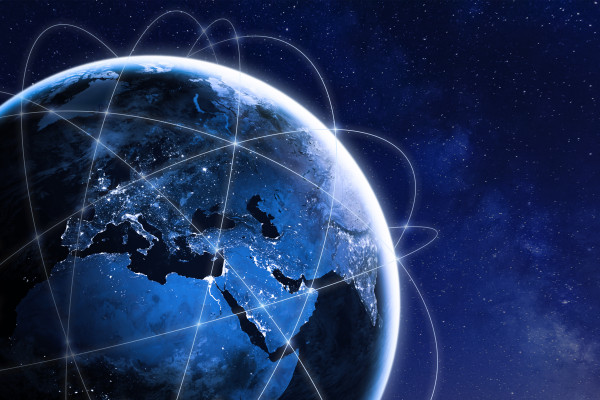 Space startup Swarm emerged from stealth mode in an unusual way two years ago when it turned out that it had launched some of its satellites in contravention of an FCC order not to do so. The regulator had argued that their satellites, which are tiny spacecraft smaller even than most CubeSats, were in fact too small and couldn’t be reliably tracked using existing technology. Now, two years later, Swarm has announced that it has cleared all the requisite regulatory hurdles in order to begin operating commercially in the U.S.