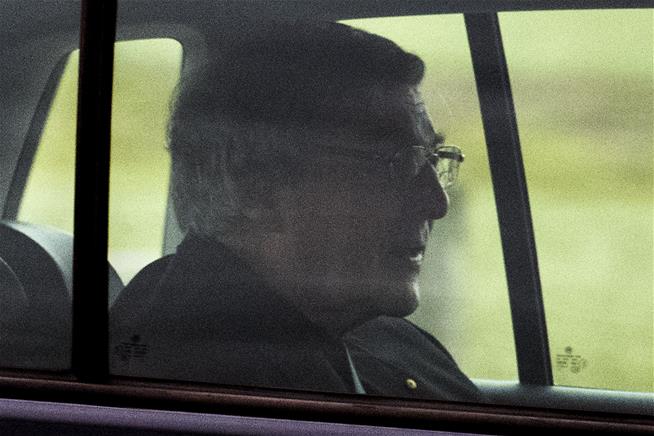 (Newser) – Australia's highest court on Tuesday dismissed the convictions of the most senior Catholic found guilty of child sex crimes, the AP reports. Cardinal George Pell welcomed the news and said his trial had not been a referendum on the Catholic Church’s handling of the clergy sex abuse crisis. Pope Francis’ former finance minister, Pell had been the most senior Catholic found guilty of sexually abusing children and has spent 13 months in high-security prisons before seven High Court judges unanimously dismissed his convictions. The High Court found there was reasonable doubt surrounding the testimony of the witness, now the father of a young family aged in his 30s, that Pell had abused him and another 13-year-old choirboy at St. Patrick's Cathedral in Melbourne in the late 1990s.