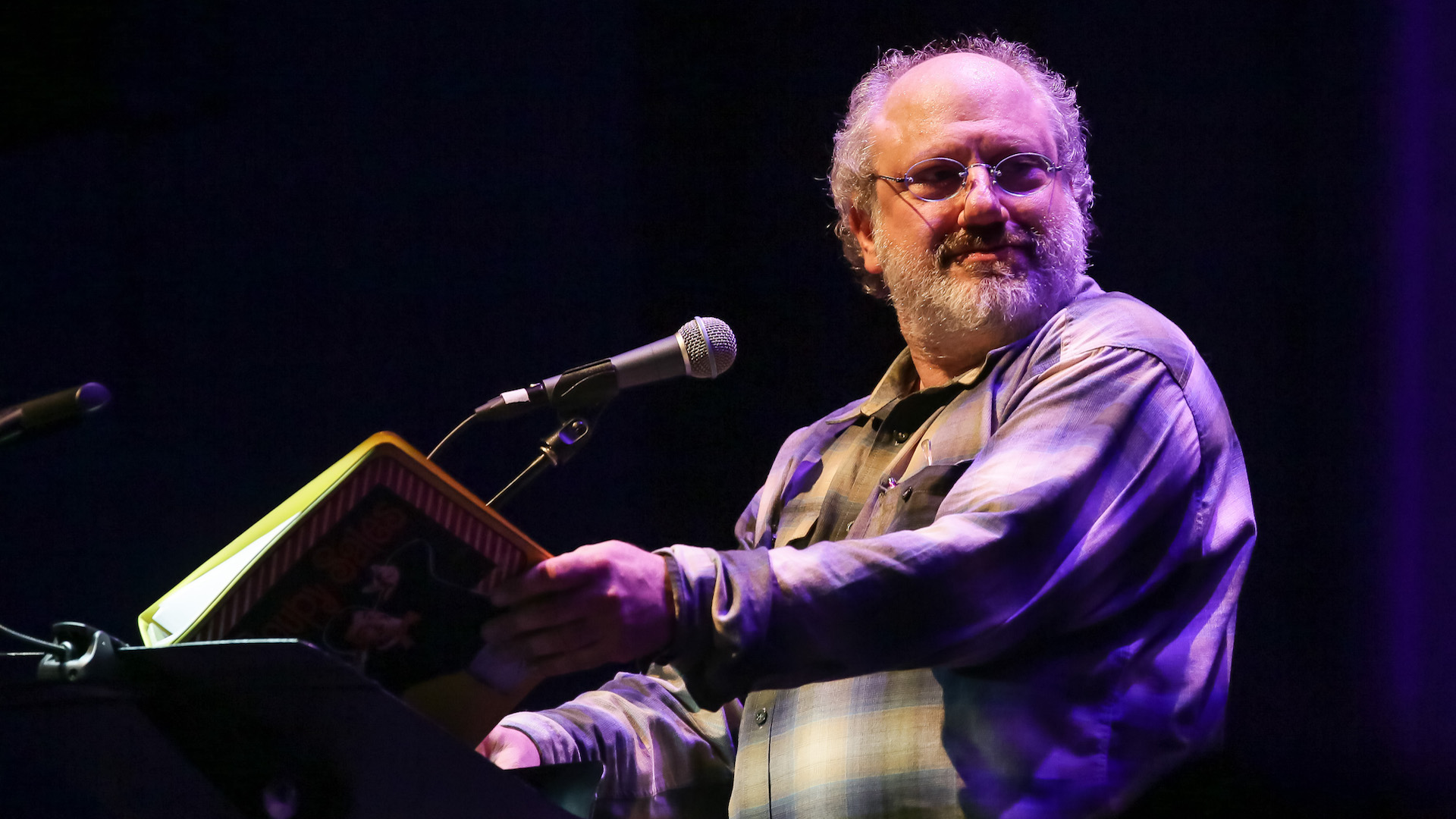 Hal Willner, a producer and longtime music supervisor for Saturday Night Live, died Monday at the age of 64, Rolling Stone reports. Willner was suffering from symptoms related to COVID-19 prior to his death.

In 1980, Willner joined SNL, overseeing which songs would be used in sketches. He continued to work on the show since its last episode aired last month when Daniel Craig hosted.