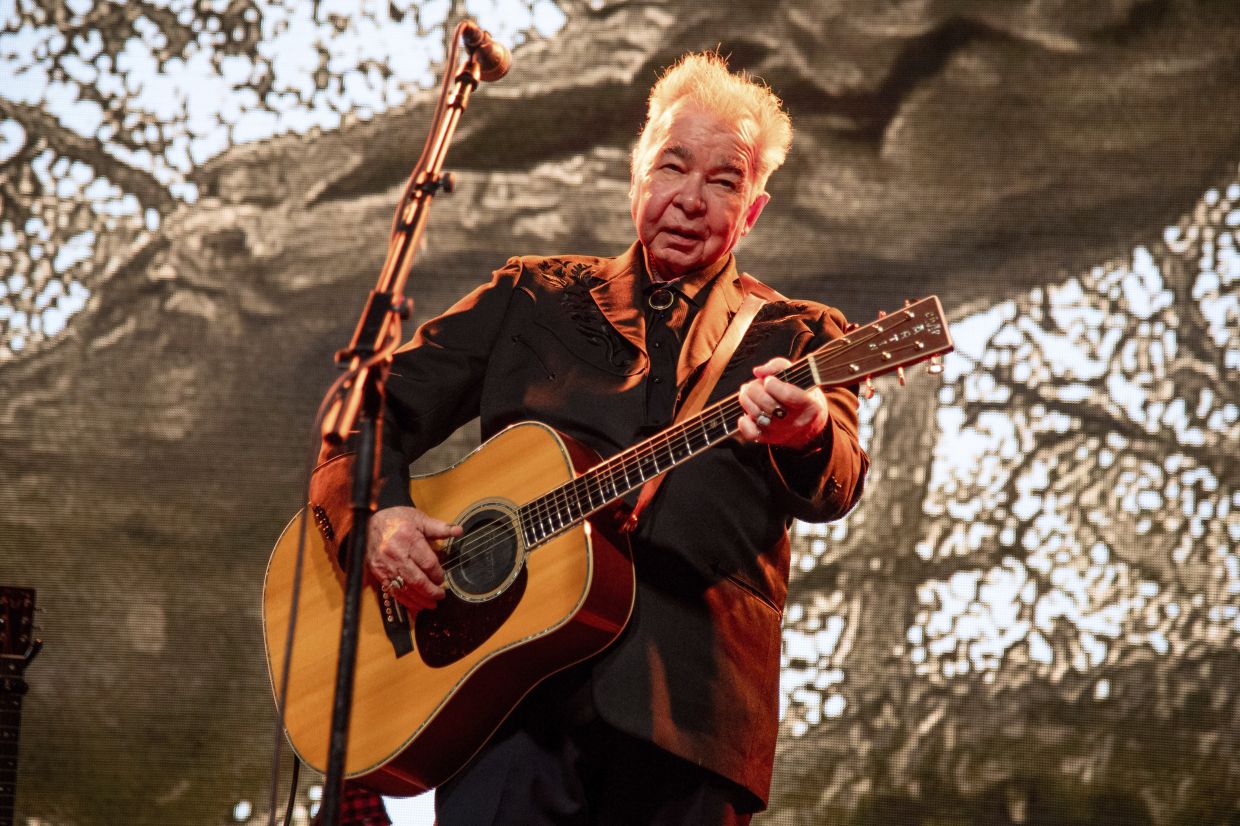 Grammy-winning singer John Prine, who wrote his early songs in his head while delivering mail and later emerged from Chicago's folk revival scene in the 1970s to become one of the most influential songwriters of his generation, died on Tuesday. He was 73.